Last year OnePlus officially released the OnePlus Nord N200 5G smartphone in the USA and Canada. The handset came with a Snapdragon 480 Soc and featured a 90Hz display with an incredibly affordable price tag as compared to the OG Nord. The OnePlus Nord N200 5G users are set to receive a boost as the Chinese OEM has confirmed that the affordable handset will be receiving a major software update.

OnePlus has started rolling out the new OxygenOS 11.0.5.0 and OxygenOS 11.0.1.9 for T-Mobile users in the North American region. The new update will upgrade the latest Android January 2022 Security Patch while also including numerous stability improvements and general bug fixes. However, OnePlus Nord N200 5G users shouldn’t expect the new update to feature any massive changes or new features.

Changelog for the new update for OnePlus Nord N200 5G

The new security update for OnePlus Nord N200 5G can be identified with the firmware version 11.0.5.0.DE17AA and 11.0.1.9.DE18CB for the standard and T-Mobile handsets respectively. It will contain the latest January 2022 Security Patch but it isn’t out yet which vulnerabilities have been fixed in the new update. As per the expectations, the latest update will include device stability improvements and general bug fixes. 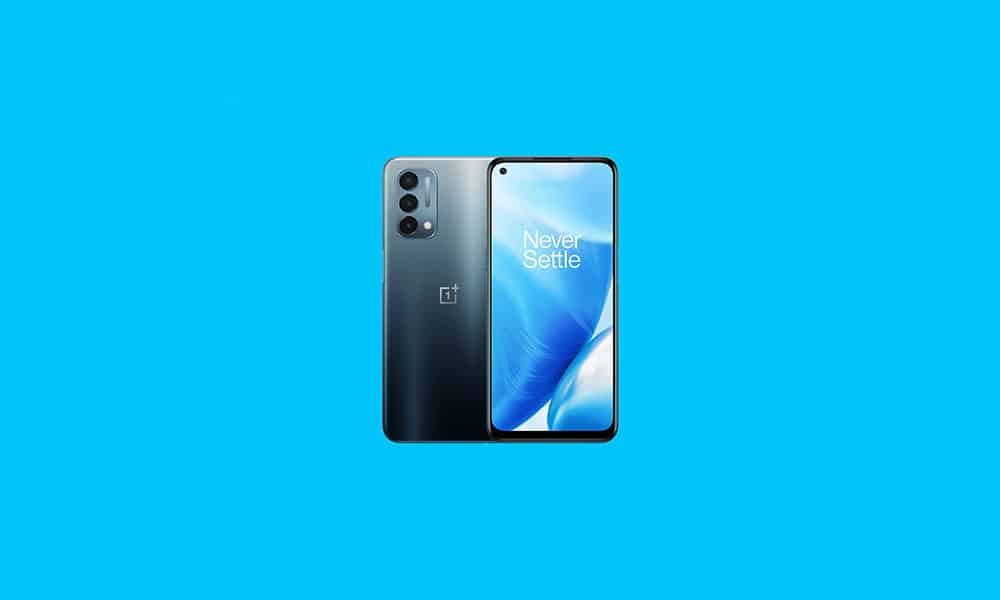 Many standard OnePlus Nord N200 5G users and T-Mobile variant users have started receiving the new update. As this update is being rolled out via OTA, the update will reach a handful of users and a much wider release is expected to happen in the coming days. Any OnePlus Nord N200 5G user can manually check for the update manually by simply heading to the device’s Settings -> System -> System Updates. 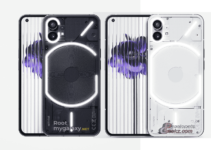