Oppo F15 users are now receiving Android 11 based ColorOS 11.1 update. The smartphone was launched back in January 2020 with Android 9 based ColorOS 6.1. Now, the device is getting its first major OS upgrade in the form of Android 11. 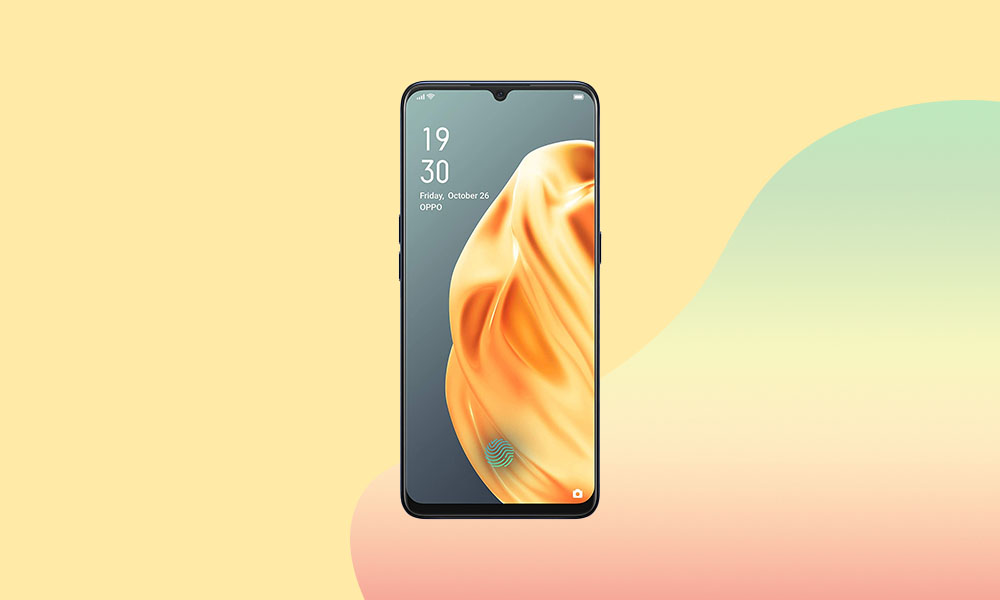 As per the official rollout plan, Oppo F15 was scheduled to get Android 11 stable update starting from March 17. So, it’s a bit surprising to see the update before the rollout timeline.

The update is rolling out to Oppo F15 Indian users with firmware version CPH2001_11_F.10. Initially, the latest build will reaching a small number of F15 users. Once, the company confirms no major bugs, then it will plan a wider rollout. You can manually check for the latest update for your Oppo smartphone by heading to Settings >> Software update.