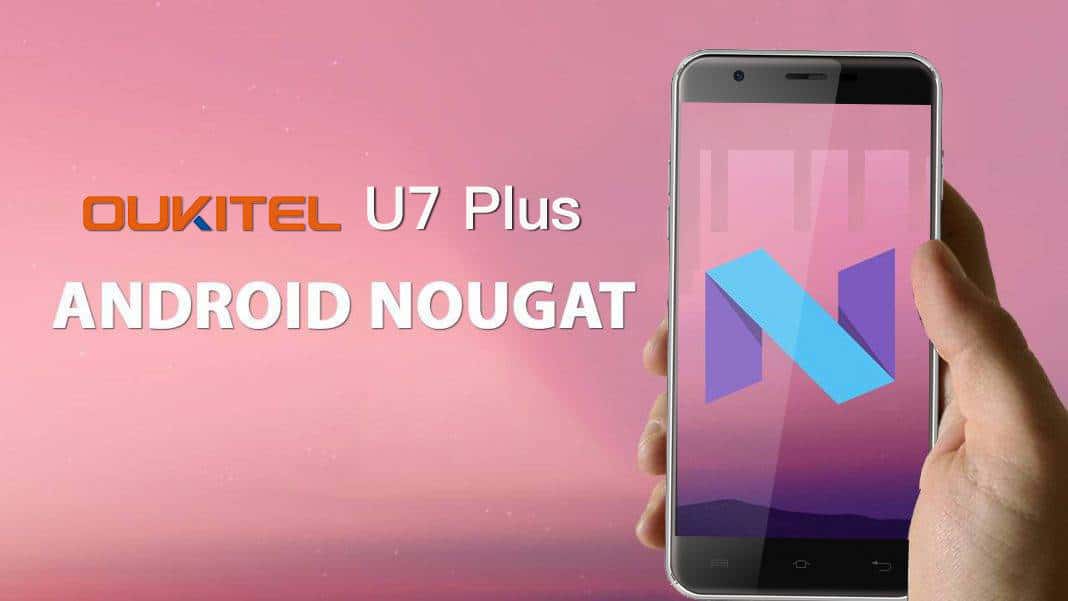 According to the officials, OUKITEL also has the chance to develop it now. The first OUKITEL smartphone that will update to Android Nougat will be U7Plus, OUKITEL’s engineers are already working on it from 23rd November!

Once the official Nougat Update comes to U7 Plus, the manufacturer will make plans to release Android 7.0 for the other models. Most probably the very popular K6000 Pro, U15 Pro,U15S, or maybe U20 Plus will be joining the league…If any news about it, we will update here. Hope Android Nougat will be OUKITEL’s another sweet release.

In addition, OUKITEL U7 Plus, as one of the best-selling products on AliExpress’ 11.11 day, there is a super deal on AliExpress’ Black Friday sales, which is priced at $76.49 here: http://bit.ly/2fnV83n  Big saves!

You can also grab the device from Gearbest.com with a great discounted price.There are three color option available Rose Gold, silver and Golden. 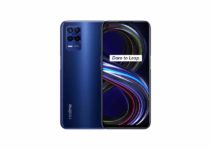 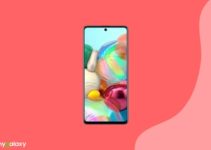