OnePlus has a great track record of providing regular updates to its devices. The company has released the OxygenOS Open Beta 13 update for OnePlus 7 and 7 Pro. This new firmware update brings the April 2020 Security Patch with improved system security, and plenty of other bugs fixes as well. If you’re using the OnePlus 7/7 Pro with Open Beta build, you can download the Open Beta 13 update right now.

The latest firmware update brings volume optimization. Now the missing recording icon in-call screen has been added. The update also fixes all most all the issue present in the previous build and it also improves the system security. The new update allows users to switch mobile data on phone calls supported with VoLTE. The camera app can now detect dirt on the camera lens. You can check the full changelog down below. 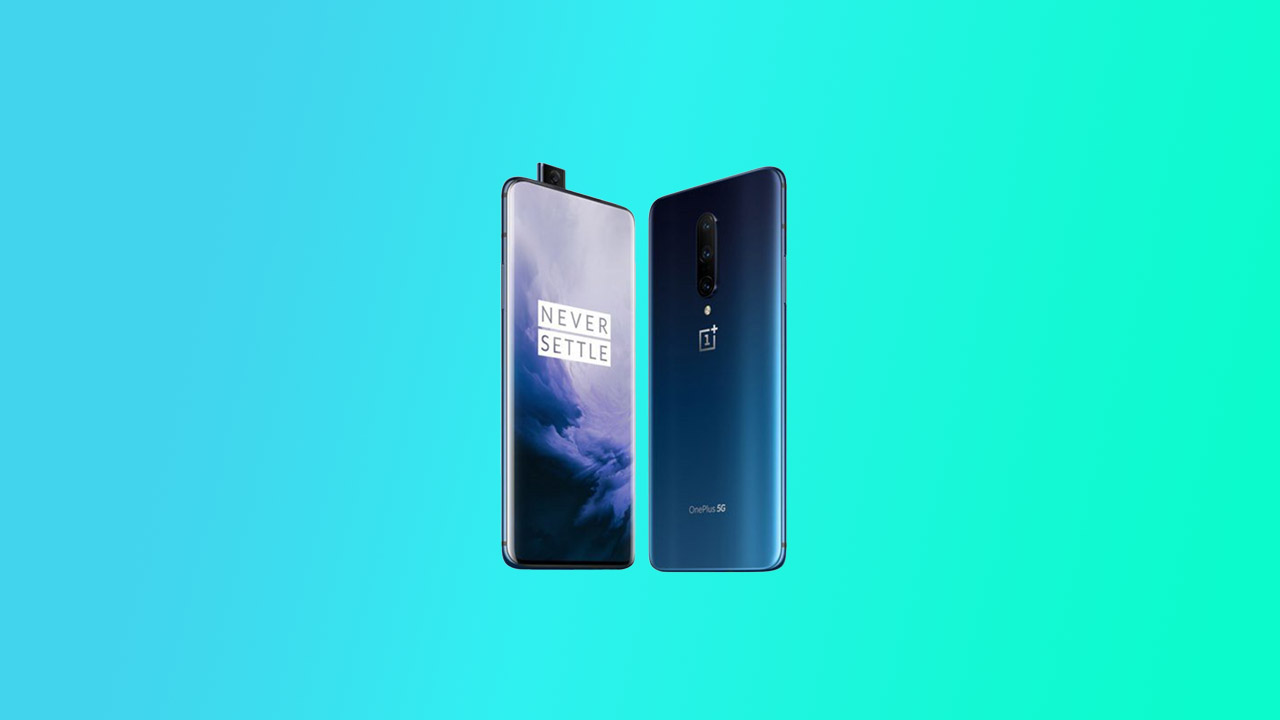 So, if you’re already running the previous Open Beta on your OnePlus 7/7 Pro, then you can check for the software OTA update on your device for once. To do this, head over to the Settings – System – System update – Check for update. if available, you can download and install the OTA. Otherwise, you can manually do so by following the steps below.