Realme is rolling out a new software update for Realme 5, 5i, and 5S users. The update brings February and March 2021 security patch update for system security enhancements. 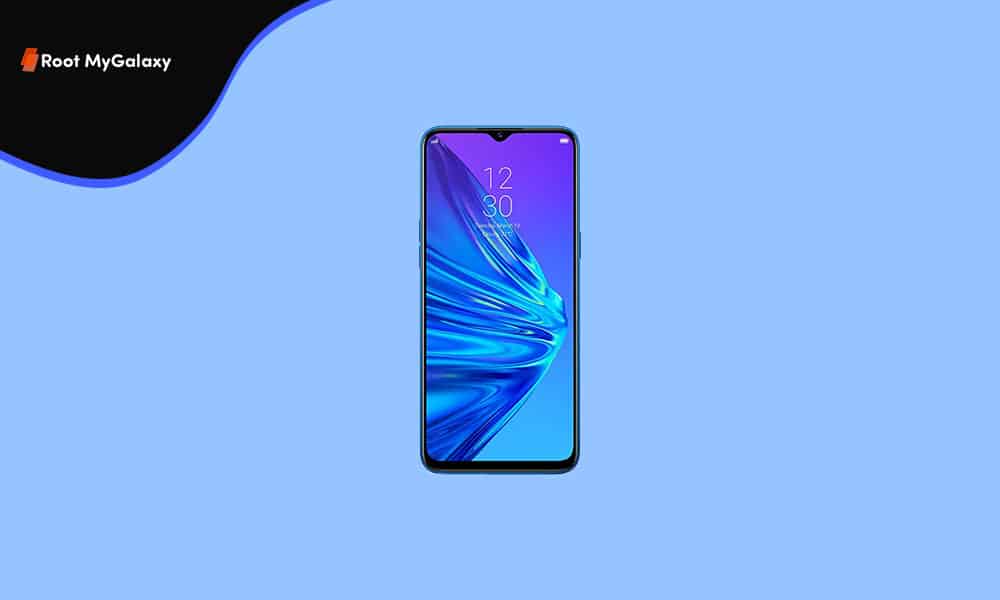 In addition to new security patches, the update optimizes system performance and stability for a better user experience. It is rolling out with firmware versions RMX1911EX_11.C.67, RMX1925EX_11_C.67, RMX2030EX_11.C.67 respectively for Realme 5, 5i and 5s users.

As usual, the latest build is rolling out in a phased manner, which means it will reach a limited number of users initially and then a broader rollout after no critical bugs are found. Realme 5, 5s, and 5i users can manually check for the latest update by heading to Settings >> Software update.