As we are moving towards the end of the month, Realme has increased the September 2021 security update rollout speed to make it available on as many devices as it can. Realme 5, Realme 5i, Realme 5s are the company’s latest phones to receive the newest security update. It is currently rolling out in India and will head to other regions in the coming days where the device has been launched.

Updating the device with the new security patch is always a good thing, as it generally fixes a bunch of system security and privacy-related vulnerabilities. The new software update improves system performance and stability, in addition to the August and September 2021 security patch.

Realme 5, Realme 5i, and Realme 5s users in India can identify the new software update by the firmware version RMX1911EX_11.C.75. According to the official community post, the new OTA update is rolling in a staged fashion. So, initially, it will reach a limited number of users, followed by a broader rollout in the coming days. You should receive a notification when the update hits your phone or, check it manually by heading to Settings >> Software updates. 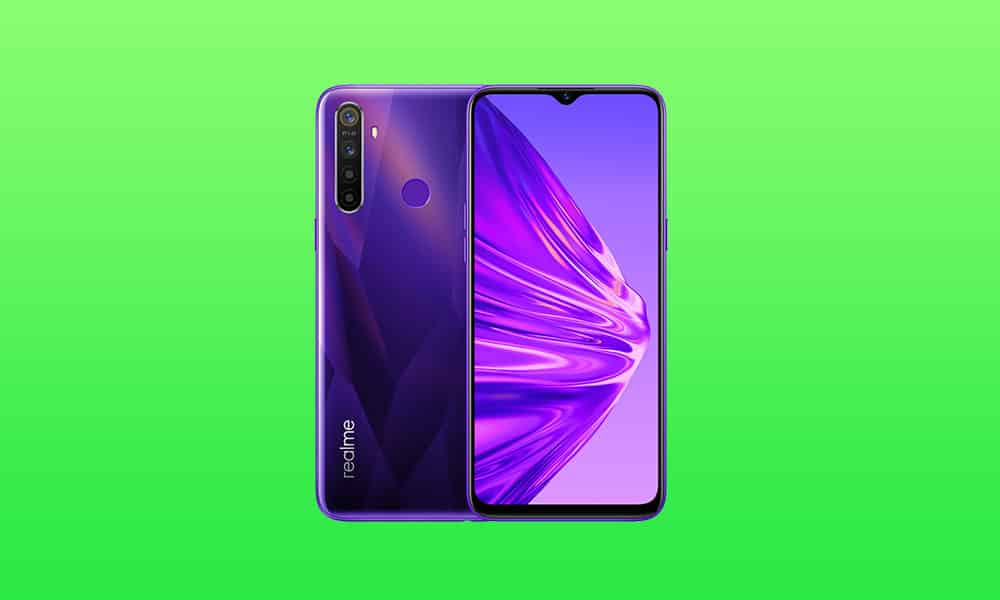 Samsung Galaxy A11, Galaxy A12 receiving September 2021 security patch with the new update