Just like its parent company, Realme has also started rolling out the latest June security patch update to some of its devices. Realme 5, 5s and 5i are getting the latest security patch with version number C.49

The current update promises to fix various bugs and improves the system stability along with the performance of the devices. For the full changelog, check below.

You can manually check for the update from your device’ setting. If the update is not yet available on your device, just wait for few days. This is an important security update and currently being rolled out via OTA (over-the-air) in a phased manner. This can take up to a few days for the update to be available all across the globe. 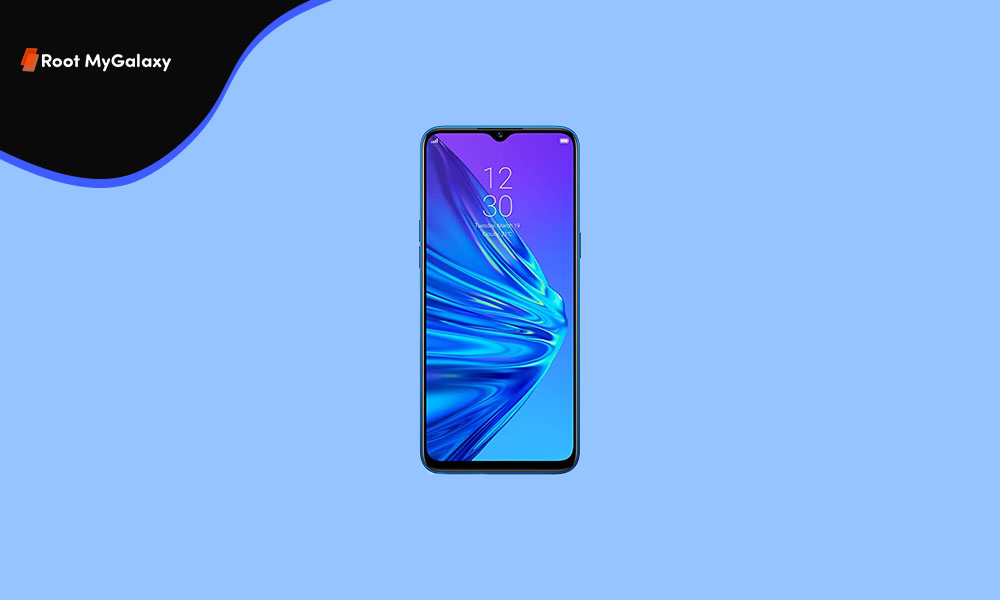