Realme is sending a new software update to Realme 5, 5i, and 5s users in Asia. It brings April and May 2021 security patches for improved system protection against security vulnerabilities. 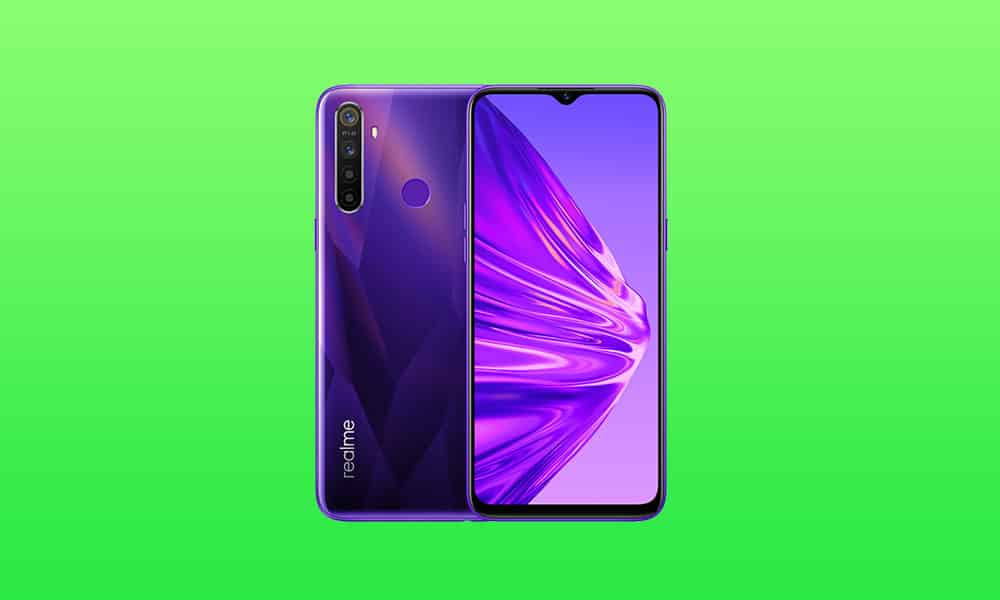 The update has been spotted in India rolling out with firmware versions  RMX1911EX_11_C.69,  RMX1925EX_11_C.69, RMX2030EX_11_C.69 respectively for Realme 5, 5s and 5i. It should not take too long to start heading to other regions. Along with two new security patches, the update brings improvements to the system stability and performance.

As usual, the update should be rolling out in batches and therefore may take few days to reach your smartphone. In the meantime, you can manually check for the latest update by navigating to Settings >> Software updates.