Realme 7i, Realme 8 Pro, and Realme C15 Qualcomm Edition are receiving a new software update in India. It brings the July 2021 security patch along with several fixes.

According to a report from TheMobileHunt, the new update for Realme 8 Pro fixes the issue where images received in WhatsApp was not getting saved in the Photos app. It also fixes the time update issue on the Always-On Display screen. In addition to these, the new OTA build brings the July 2021 security patch and system stability improvements.

Coming to Realme 7i and Realme C15 Qualcomm Edition, these devices are also receiving July 2021 security patch. The new security patch fixes over a dozen of system security and privacy-related issues. The update also brings system stability improvements and fixes to known issues. 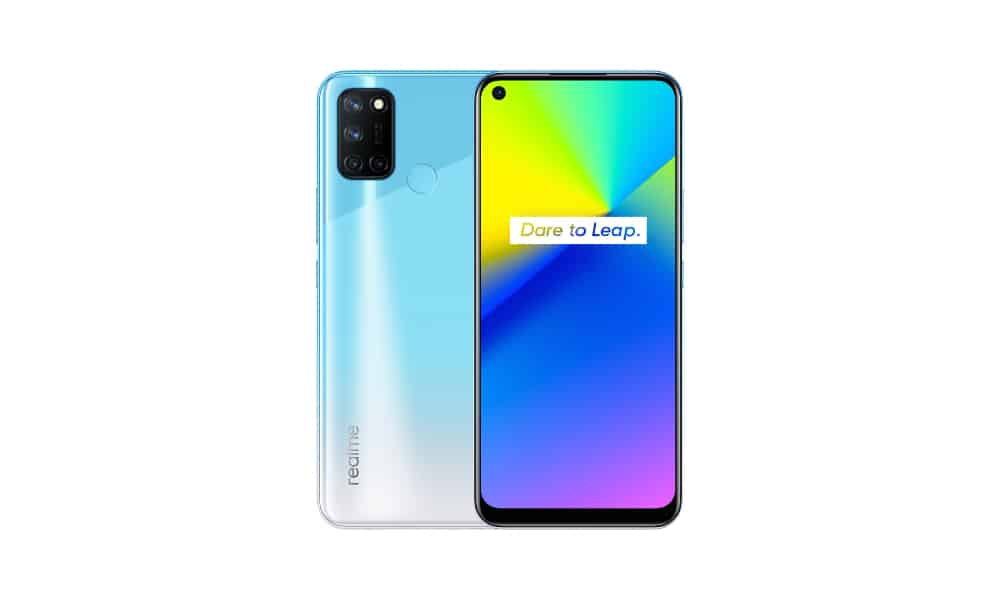 The update has already started rolling out to the Indian variants of Realme 7i, Realme 8 Pro, and Realme C15 Qualcomm Edition. To manually check for the new update, navigate to Settings >> Software update.