Realme 8 is getting a new software update in India. It brings the August and September 2021 security patches, as well as some fixes and optimizations related to the camera, system, and settings.

The new software update for Realme 8 4G is rolling out in India. It comes with the firmware version RMX3085_11.A.20. According to the Realme community post, it fixes the NFC card failing issue when using the front camera. It also fixes the issue where the screen gets stuck when scrolling through the contacts and the occasional issue “where the screen would occasionally turn red when you exit Super power saving mode”.

Realme has fixed the improper background displaying after swiping down for quick settings. The new OTA update also fixes an issue “where Google Chrome pages cannot be saved as a PDF file from print preview”. Realme 8 4G users in India have started getting the September update. Users who have not received it yet can manually check for it by heading to Settings >> Software updates. 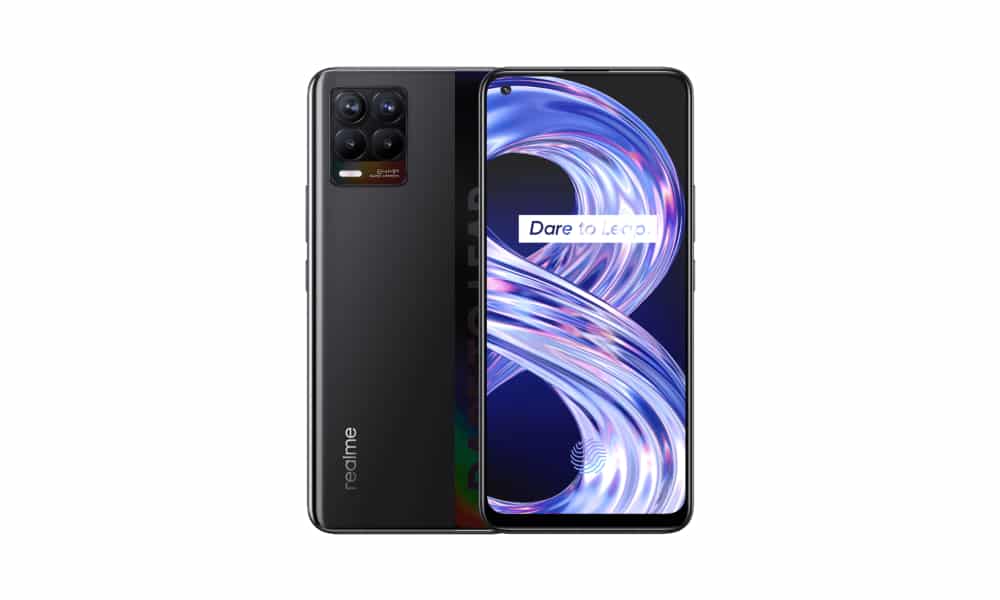 Samsung Galaxy A32, Galaxy A52 5G get September 2021 security update