The new software update for Realme 8 can be identified by firmware version RMX3085_11_A.18 . It brings June 2021 security patch which should fix dozens of Common Vulnerabilities and Exposures (CVEs). It’s always recommended to keep your device updated with the latest security patch available.

In addition to a new security patch, the update fixes some known issues and improves system stability. As usual, the new software update is rolling out in a staged manner. So, you may experience a delay in receiving the new update. In the meantime, you can manually check for the latest update on your Realme 8 by navigating to Settings >> Software update and then tap on Download and Install. If no update is available, then wait for few days and try checking again. 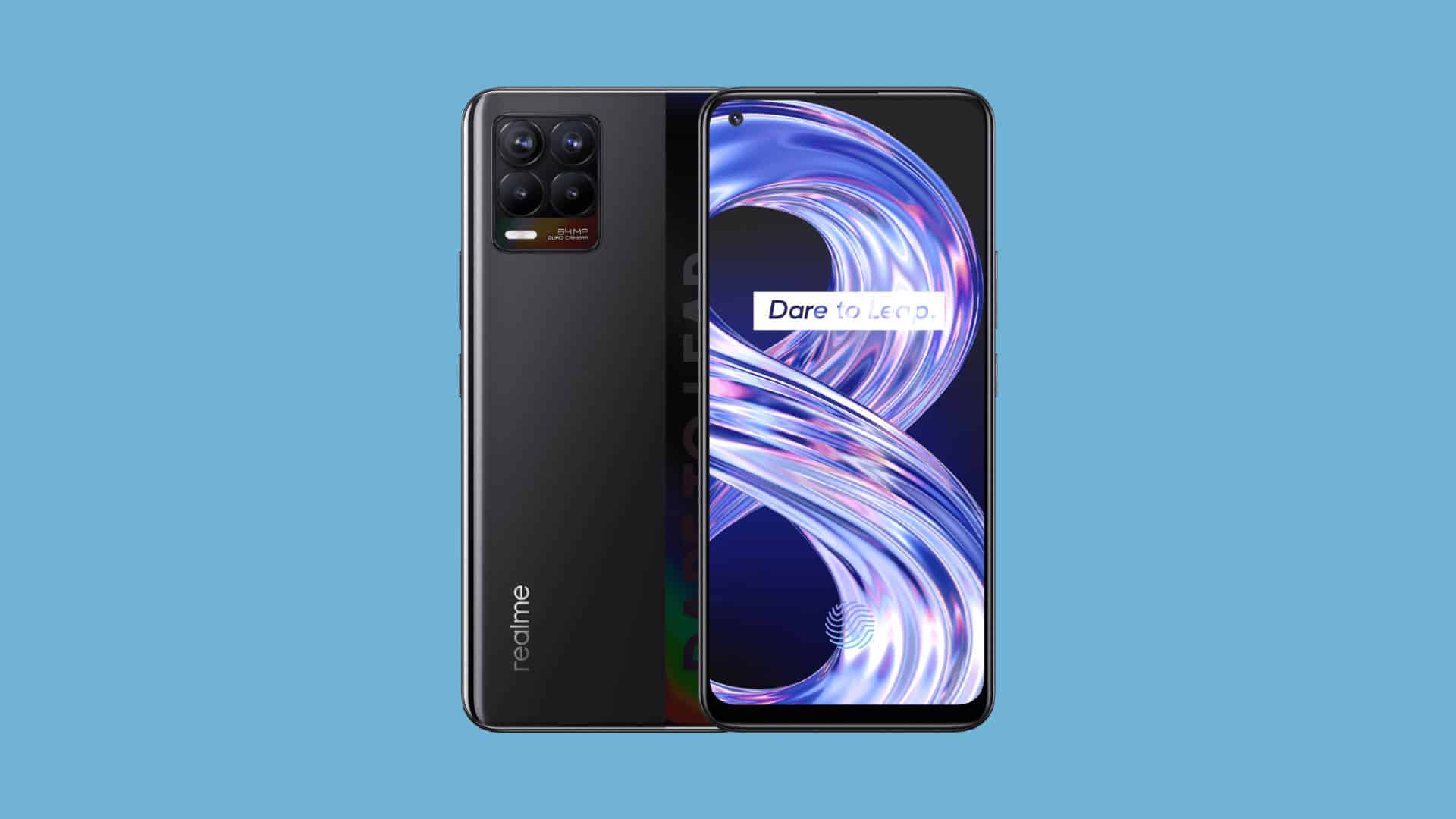