According to the changelog mentioned on the Realme community post, the OTA update for Realme X3 and X3 SuperZoom brings the October and November 2021 security patch. It also brings improvements to system stability and performance.

The new software update for Realme C21Y and C25Y brings the Android security patch level to October 2021. It should fix a bunch of system security and privacy-related vulnerabilities. The changelog has a mention of system stability improvements and fixes to some known issues, which are not detailed in the changelog. Realme has added an OTG switch to the devices, which is turned off by default. 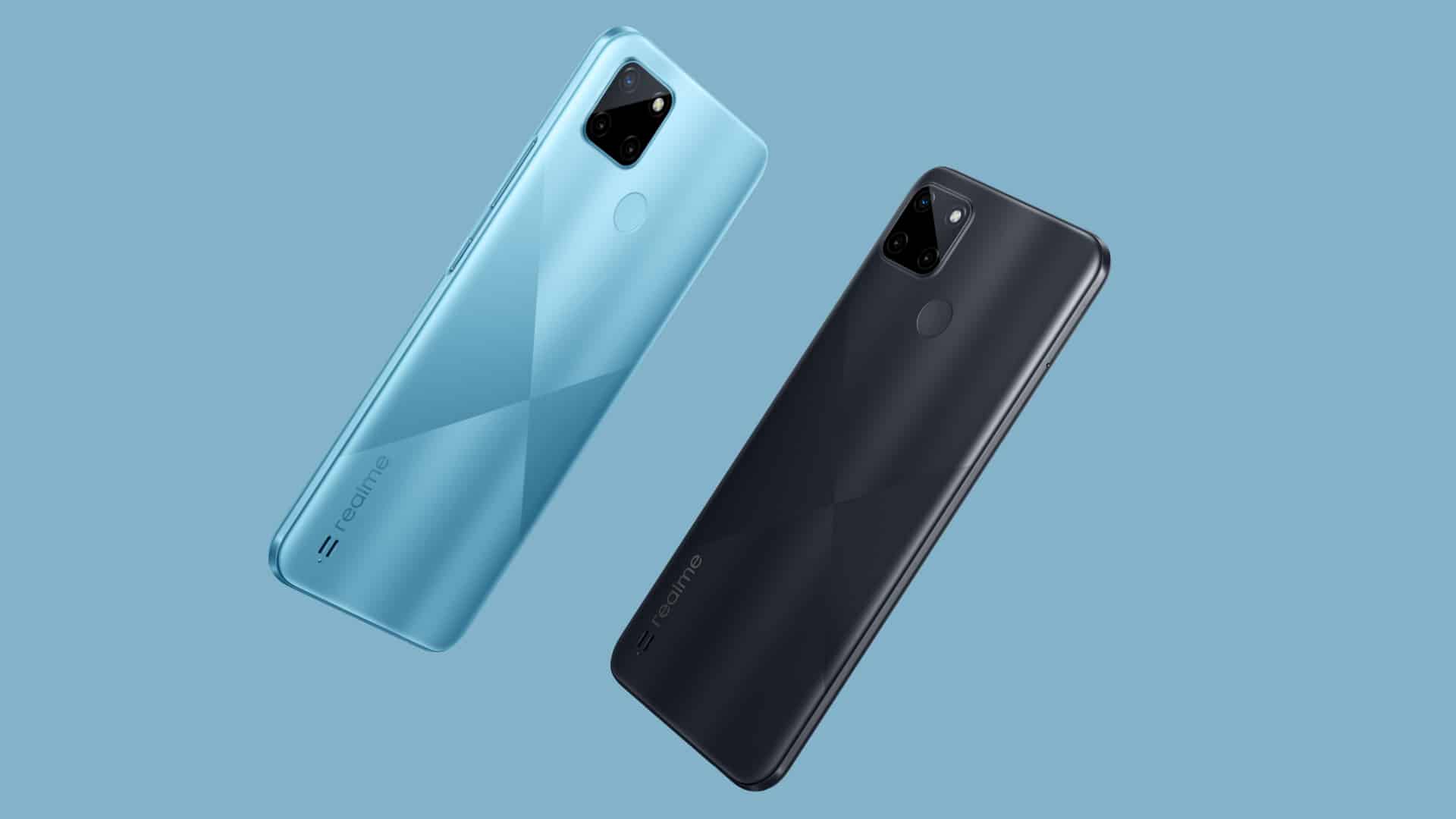 and X3 SuperZoom comes bundled with the firmware versions RMX2083_11.C.10 and RMX2085_11.C.10, respectively. As always, the update is rolling out incrementally. So, it may take a couple of days to reach all the units. To manually check for the update, navigate to Settings >> Software updates.