Realme marked its entry into the high-end smartphone segment with the release of the GT 2 series. The Pro model created several world’s first records, one of them being the first phone to have a “2k AMOLED flat display with LTPO”. The GT 2 Pro packs the Snapdragon 8 Gen 1 SoC, while the vanilla GT 2 has Snapdragon 888 chip under the hood.

Realme GT 2 is getting the Omoji function – allows you to create your own avatar. It is getting a fix for the camera freezing problem and optimizes camera effect, photo shooting experience, network performance, power consumption, and game performance optimizations. 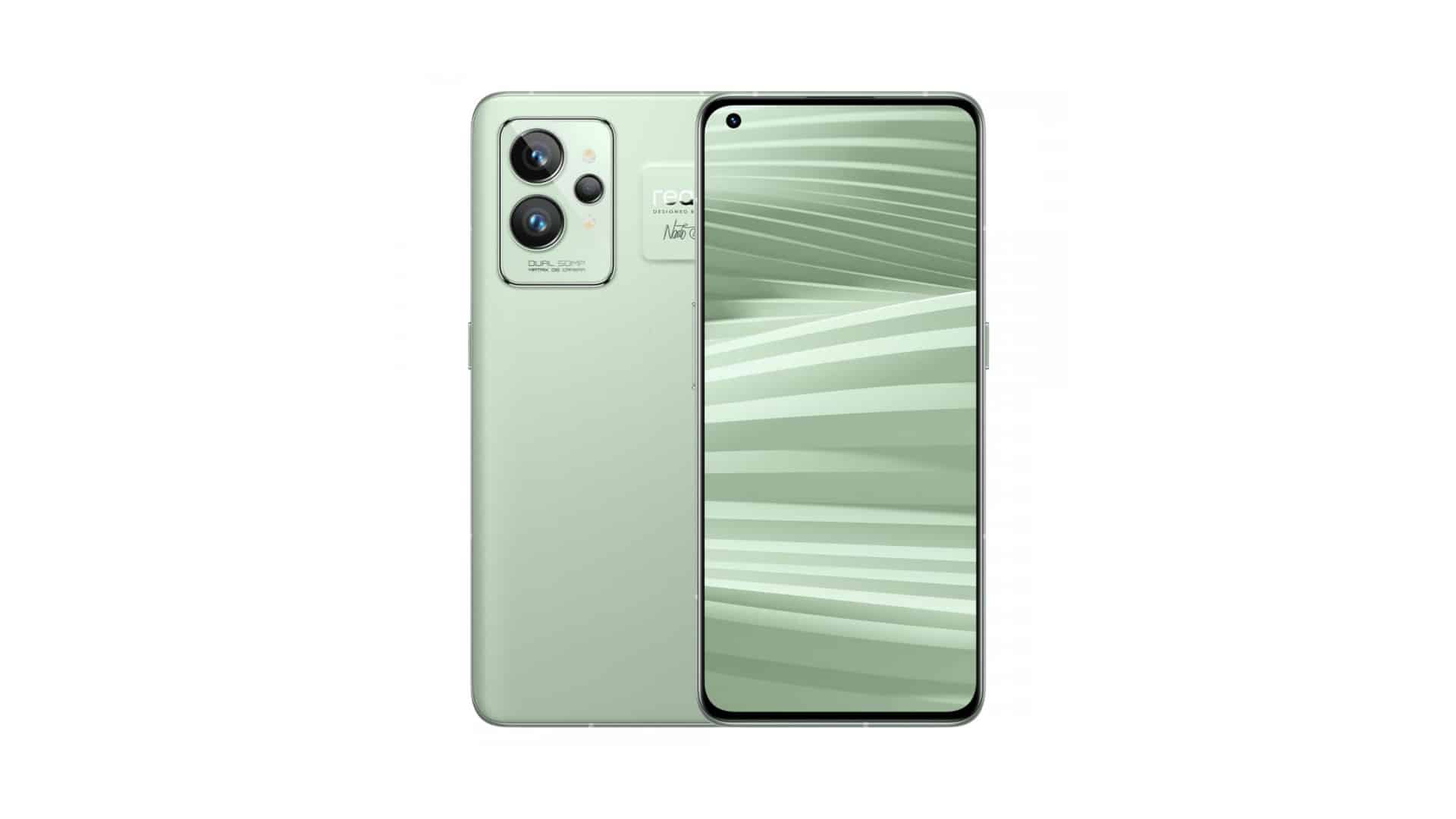 Realme GT 2 Pro, on the other hand, is also getting a handful number of fixes, which include black screen problem, weather app refresh issue, abnormal phone restarting issue, and more. Check out the complete list of fixes and optimizations in the changelog given below.