Realme is sending a new software update to the Realme GT, Realme GT Neo 2, and Realme GT Master Edition. According to the changelog shared by RMUpdate, the new software for Realme GT brings support for 120fps in Glory of Kings. It is a tiny update with no new security patch or features.

The Realme GT Neo 2 software update brings optimizes the camera, display, system, and fixes a couple of issues. As per the changelog, it optimizes – the “flashing sense of fast switching when fingerprint unlocking in some scene“, display brightness, and the effects in some cases. It brings support for 120fps in Glory of Kings. In the camera department, it optimizes – normal photo mode effect of the rear camera, night photo effect, and fixes the occasional streak in indoor video recording. 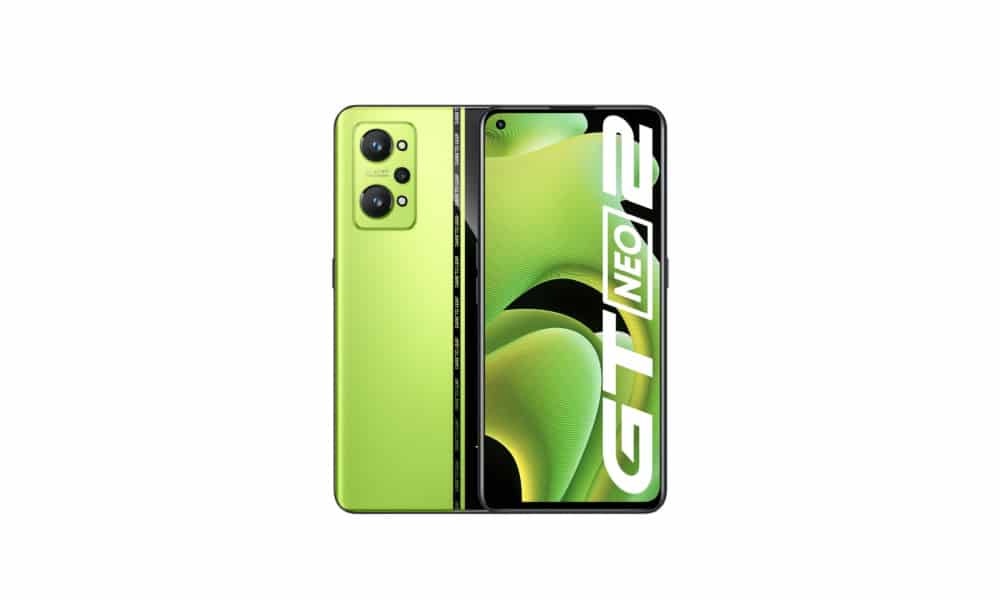