Realme Narzo 10 and Narzo 10A users in India are now receiving a new software update based on Android 10. The update brings April 2021 security patch along with some bug fixing and system stability improvements. 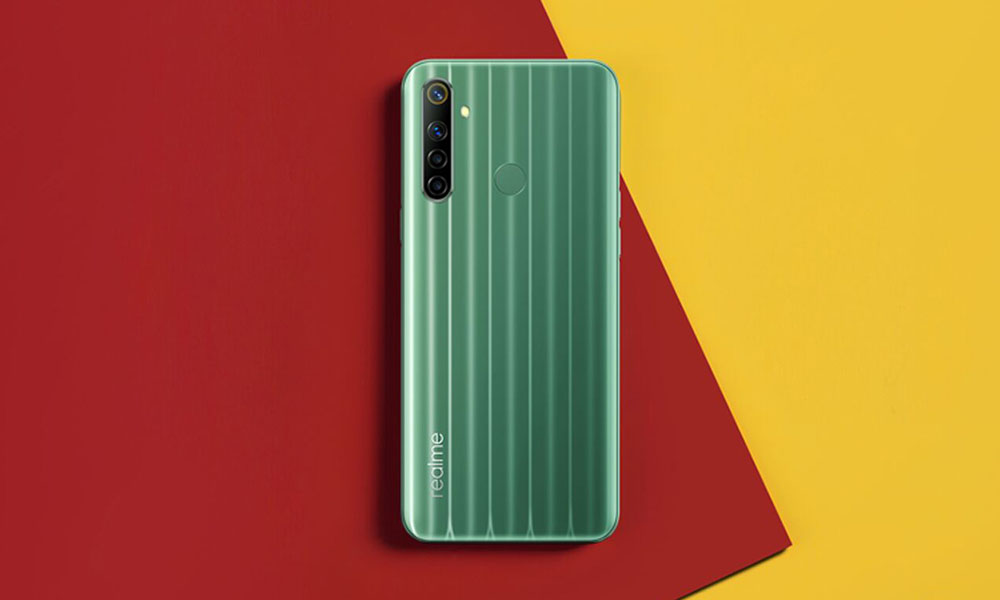 The April 2021 update for Realme Narzo 10 and Narzo 10A comes with firmware versions  RMX2040_11.A.43 and RMX2020_11.A.61 respectively. Improving system security is one of the key aspects of any device and therefore, we recommend you to install the update as soon as it reaches your phone. Users can manually check for the latest update by heading to Settings >> Software update and then tap on ‘Download and Install‘.

As per the official community post, the update is rolling out in a staged fashion which means it will initially reach a limited number of Realme Narzo 10 / Narzo 10A users and then a broader rollout, if no critical bugs are found.

Both, Narzo 10 and 10A are eligible for Realme UI 2.0 which is based on Android 11. The company has already started Realme UI 2.0 beta registrations and users can expect stable builds to reach their phones by June / July 2021. Whenever the company rollout, we’ll update on this blog.