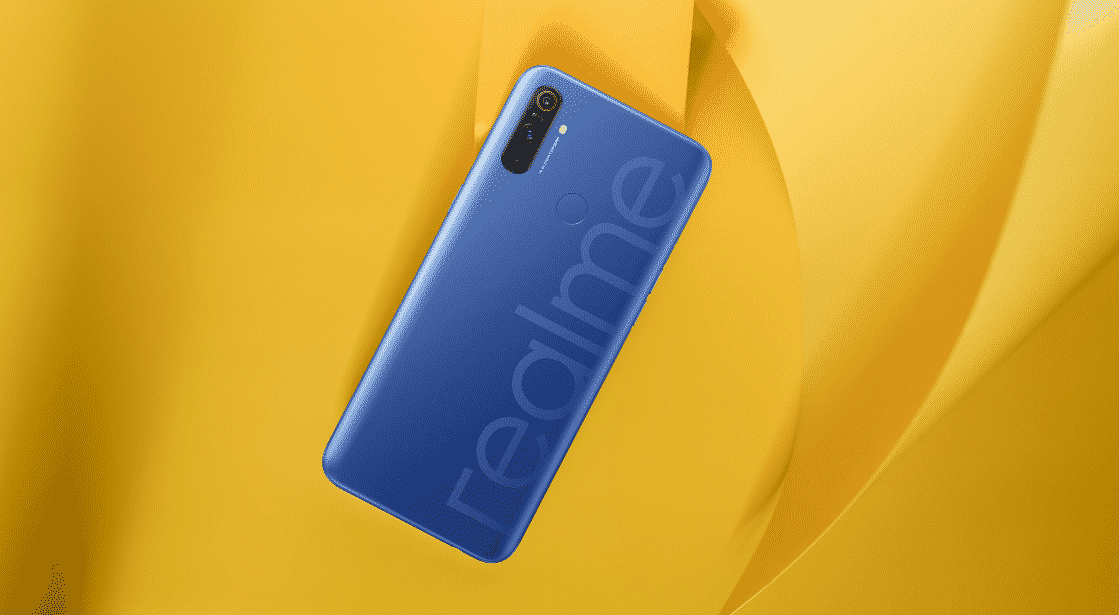 The new software update for Realme Narzo 10 and Narzo 10A is rolling out in India with firmware versions RMX2040_11.A.47 and RMX2020_11.A.63. The changelog also mentions optimizations to system performance and system stability.

As always, the new OTA update is rolling out in a staged fashion. So, it will initially reach a small number of users then followed by a broader rollout, if no critical bugs are found. Meanwhile, Realme Narzo 10 and Narzo 10A users can manually check for the latest update by heading to Settings >> Software updates.

Realme Narzo 10 and Narzo 10A were launched last year with Android 10 on board. Both the phones are eligible to receive the next major OS upgrade, Android 10. Narzo 10 and 10A have already entered the Realme UI 2.0 early access beta program and the same may arrive very soon.