Realme is sending a new software update to the Narzo 30 users in India. It brings the July 2021 security patch, some fixes, and the RAM expansion feature. The new update can be identified by firmware version RMX2156_11.C.11.

RAM expansion is also known as virtual RAM that uses some part of the device’s internal memory to function as RAM. The speed of RAM is much faster than the phone’s internal storage. So, using internal memory as RAM does not bring major performance boost, but improves app loading time and allows the device to keep more background tasks. As per the changelog, the RAM expansion feature is available only for the 128GB internal storage variant.

Realme has also fixed the volume sider disappearance issue and improves system stability. The new update also adds Hot Apps folder. As always, the new OTA update for Realme Narzo 30 is rolling out in a staged fashion. So, it may take few days to reach all the units. Meanwhile, you can manually check for the new update on your phone by navigating to Settings >> Software updates. 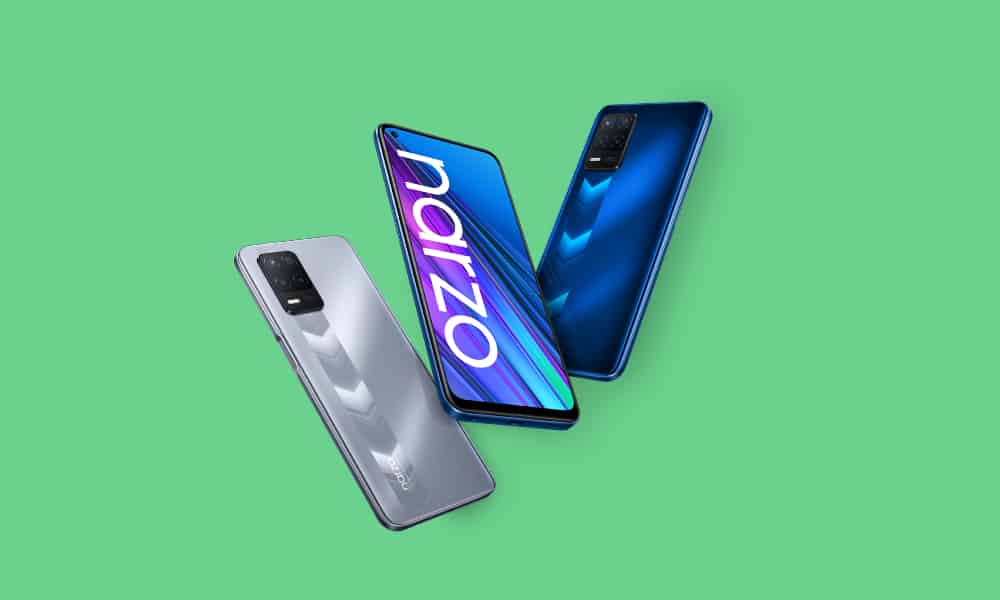