Android 11 has become a common OS to most of the smartphones launching this year. Even after launching in March 2021, Realme Narzo 30A came pre-installed with Android 10. However, the company recently announced Realme UI 2.0 Early Beta program for the device. While we wait for Android 11 stable build, the company has started sending a new software update to Realme Narzo 30A that brings June 2021 security patch. 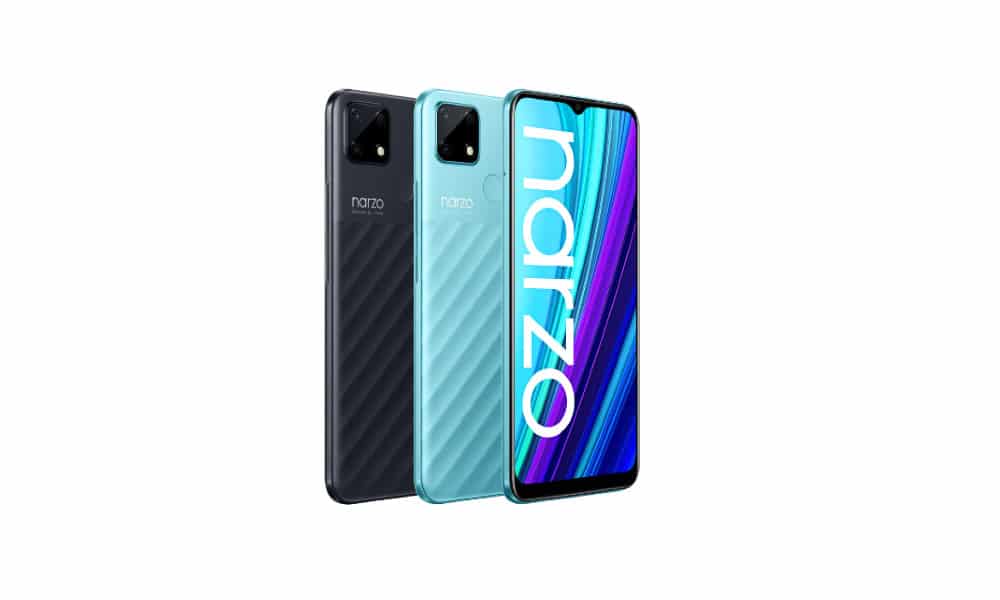 The new software update for Narzo 30A carries firmware version RMX3171_11_A.19. In addition to a new security patch, the OTA update optimizes system stability and fixes some known issues. The update is mainly aimed at bringing the June 2021 security patch which improves system security by fixing a bunch of vulnerabilities.

As always, the new OTA update is rolling out in a phased manner. So, it may take a couple of days to reach your phone. You can manually check for the latest update on your Realme smartphone by heading to Settings >> Software updates.