Realme has released a new software update for the Narzo 30A that mainly brings the March 2022 security patch. The new OTA update also brings improvements to the search function, system performance, and stability.

Realme Narzo 30A is getting its latest software update in India with the firmware version RMX3171_11_C.07. According to the changelog shared by RMUpdate, the update bumps the Android security patch level to March 2022 that fixes numerous vulnerabilities found in Realme phones.

Realme Narzo 30A is also getting an improved search function which shows more personalized options to the search function in the App drawer. Also, the update fixes the Android icon displaying issue on the Home screen, which was occurring after a new app is installed from Google Play Store. The March update also improves system performance and stability to offer a better user experience. 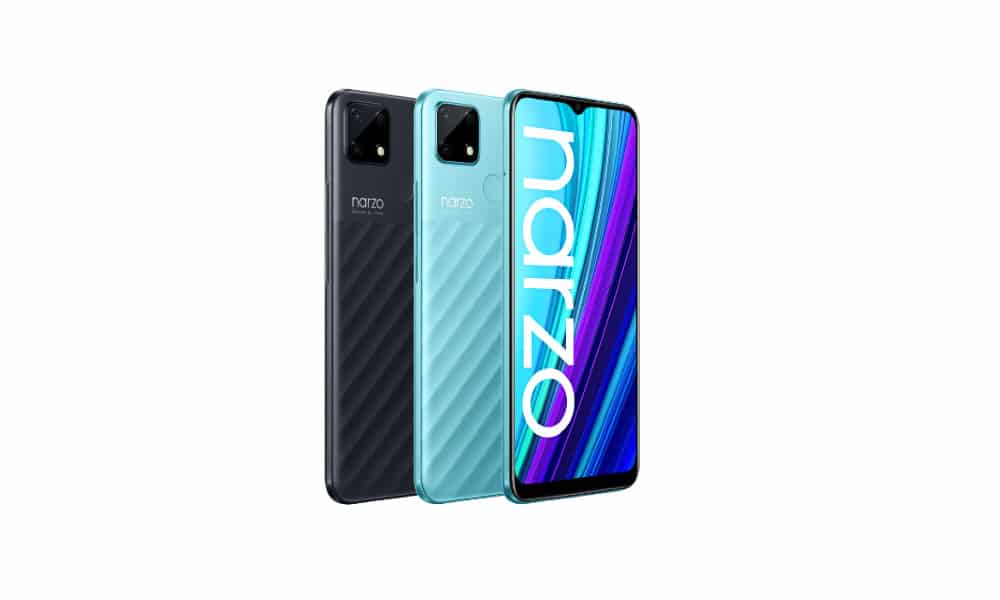 Again, the new software update for Realme Narzo 30A is rolling out in a phased manner. It means that the update will initially reach a limited number of users, followed by a broader rollout in the coming days. Meanwhile, you can manually check for new updates by navigating to Settings >> Software updates.

Realme Narzo 30A came last year as a budget phone pre-installed with Android 10 OS. It has already received the Android 11 update, and users are now eagerly waiting for the Android 12

update to arrive on their phones. But, Realme has no word regarding the next major Android OS update for the Narzo 30A.
rootmygalaxy.net is one of the leading tech blogs started in 2014. Our stories have been picked up by the likes of Forbes, Foxnews, Gizmodo, TechCrunch, Engadget, The Verge, GSMAreana, and many others. Want to know more about us? Head here. You can follow us on Telegram, Twitter, Instagram and Facebook
Facebook0Tweet0Pin0Email0