Realme is updating Realme 8i and Narzo 30A with a new security update. The update also brings fixes to a couple of issues related to the home screen, system, and camera.

According to the Realme community post, the new software update for Realme 8i is rolling out in India with the firmware version RMX3151_11_A.21. It mainly brings the September 2021 security patch which fixes a bunch of system security and privacy-related vulnerabilities.

With the new update for Realme 8i, the company has fixed the screen turn-off issue using the power button and some other previously known issues. It improves system stability as well. 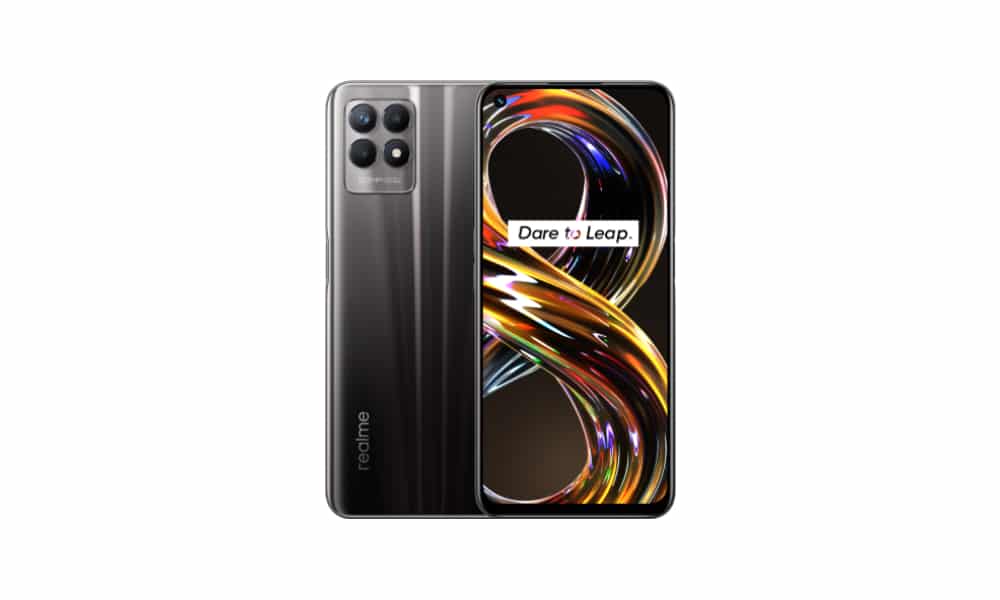 Coming to the Realme Narzo 30A, it is also receiving the new update in India which brings September as well as October 2021 security patches. The update fixes an occasional issue where the rear camera stops working. Realme has fixed the issue where the style of app icons might be inconsistent when pulled down on the home screen and the screen flickering issue when closing apps in recent tasks is also getting a fix.

As always, the new software update for both the Realme phones having a staged rollout. So, it may take few days to reach your phone. If you’ve not received it yet, then try checking manually by heading to Settings >> Software update.