Realme has just started rolling out the April 2022 security patch. Narzo 20 was the first from the brand to pick up the latest security patch, and it is now rolling out to Realme Q2 Pro. Aside from fixing vulnerabilities, the update fixes multiple issues related to the system and calling.

With the latest update, Realme has fixed the issue where horizontal and vertical screens were displaying abnormally in some cases. Also, the problem with camera buttons on the lock screen is getting fixed here. 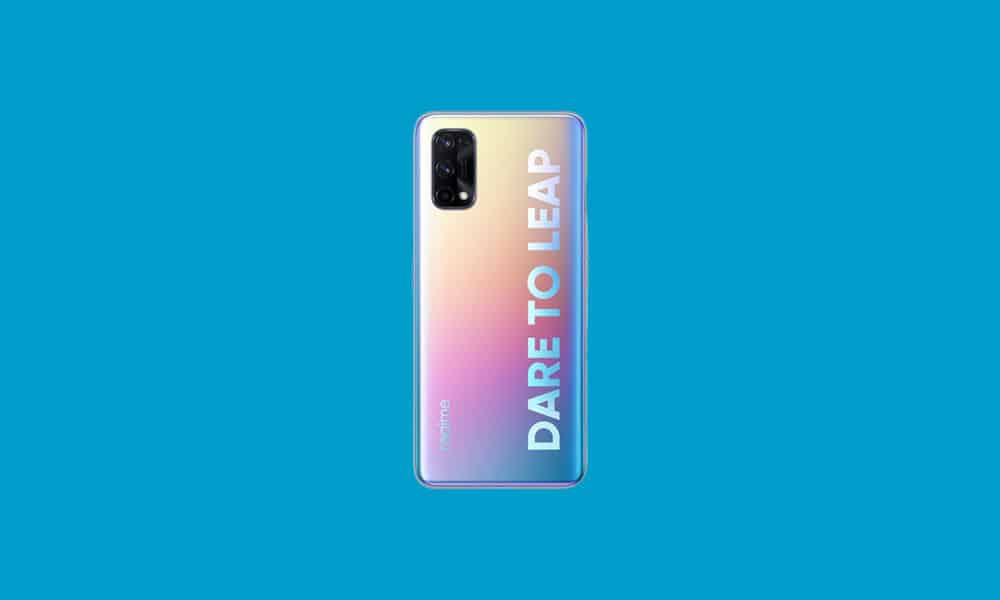 As always, the new update for Realme Q2 Pro should be rolling out in an incremental fashion. It simply means that the update will initially reach a limited number of users, followed by a broader rollout in the coming days.

How to download the latest update on Realme Q2 Pro

In case you have not received a notification for the April update on your Realme phone, follow these simple steps to manually check for new updates.