Oppo’s sub-brand Realme has gained a lot of attention and success in a year by releasing affordable smartphones with great specifications. With the help of Oppo, Realme devices are still running on ColorOS skin out-of-the-box based on Android. But things are gonna change this time, as Realme is on the verge of releasing its own customized UI based on ColorOS 7 (Android 10) for its devices. Yes, you heard it right! Realme UI or Realme’s own customized UI based on ColorOS 7 is going to release very soon.

As there are plenty of speculations surfaced earlier that Realme is working on its own customized skin for its devices that will close to stock Android UI. The speculation now becomes official. Realme has officially announced the new skin update on the Realme Community page. The details contain Realme UI (aka Realme OS) supported devices, release date, and some of the highlighted features that we have mentioned below.

Whereas, Oppo has launched ColorOS 7 based on Android 10 in India after the announcement in China. It comes with visible UI changes, improved system performance, and more. Oppo has also mentioned that the app opening time will be much faster than the previous generation’s ColorOS skin. Meanwhile, better RAM management, touch-response time while gaming, new animations, dark mode, Art+ wallpapers library, and more have been included in ColorOS 7. 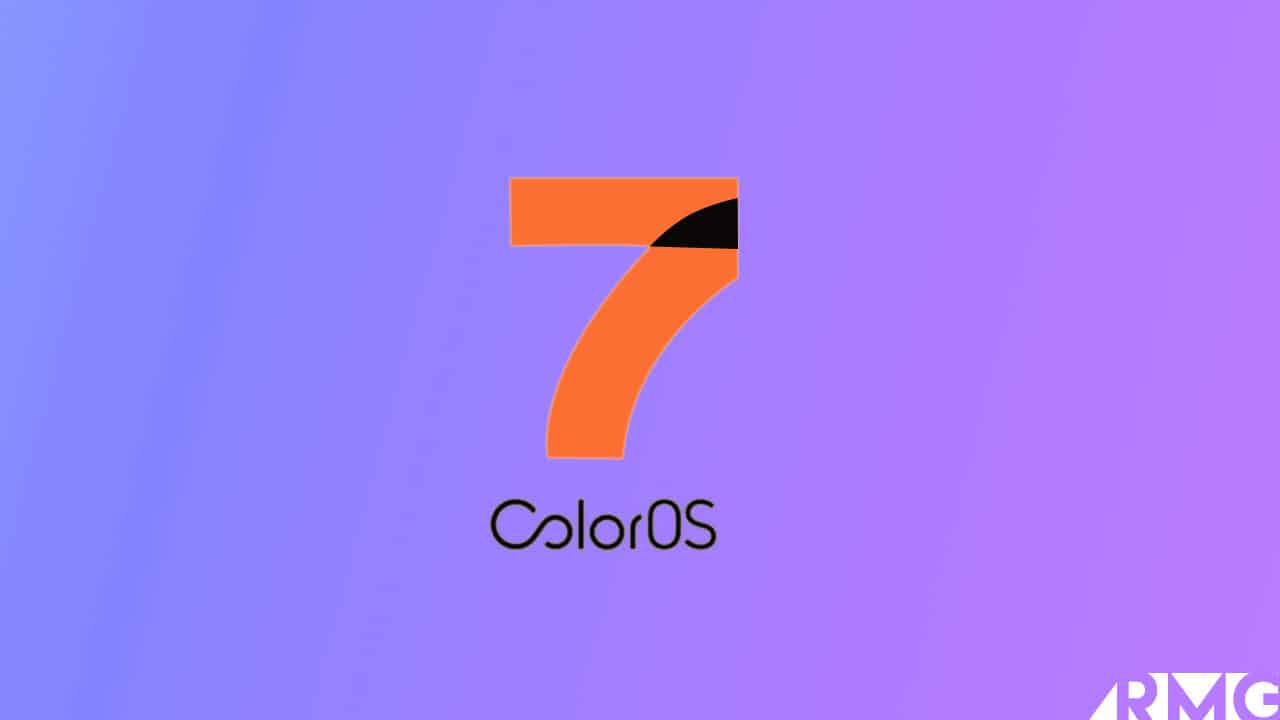 Let’s take a look at the official stable update timeline below:

As you may have heard that Oppo has recently launched the ColorOS 7 update for its devices based on Android 10 in China. It brings all the native Android 10 features along with some additional customizations and improvements in the user interface, fonts, icons, and more.

The Realme UI will be based on ColorOS 7 with some of its own customizations and additional features. So, we can expect that the core features of ColorOS 7 will also be available on the Realme’s own customized UI. However, Realme has officially mentioned that the new skin will include the system-wide dark mode, camera improvements, better RAM management, new video & vlog feature, and more.

We hope you have found this article informative. Till then stay tuned.