The new update is currently rolling out to the Realme X2 Realme UI 2.0 beta testers in China. It can be identified by firmware version RMX1991_11_F.20. We can expect the update to start hitting other regions such as India very soon. It should bring all the Android 11 core features and Realme UI 2.0 features which include – Chat bubbles, dark mode customizations, improved AOD, improved Digital Wellbeing, Invisible door privacy feature, Private safe, and Floating window. 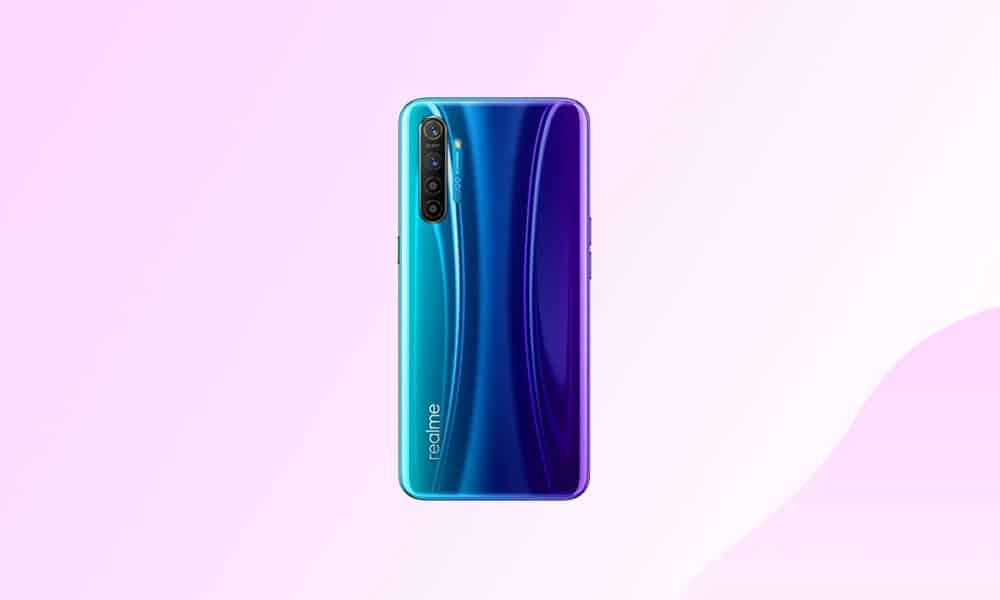