Last week, Realme X50 5G received April 2021 security patch and now receiving another software update with a bunch of fixes and optimization. The update is currently rolling out in China with firmware version RMX2051_11_B.23. 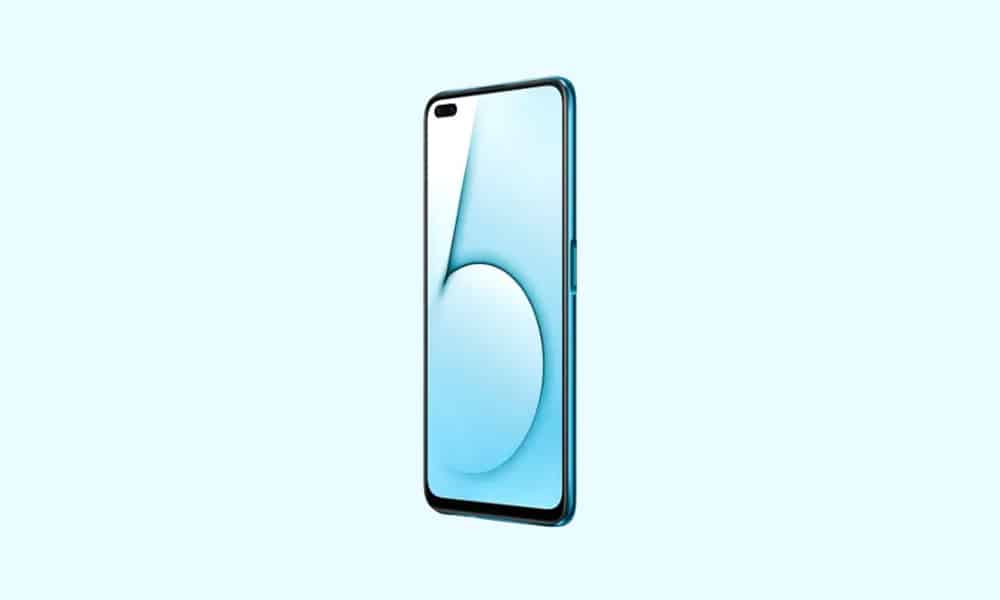 The package has a download size of around 700MB. To download such a bulky update, it is recommended to have a Wi-Fi connection. The bugs that are fixed in the latest update include – lagging issue of long screenshot, changing issue of daily data limit, failure issue of Clear All at notification bar in Accessibility Mode, and volume sync failure issue. It also optimizes the cropping response speed after screenshot.

The update is currently in China, but we expect it to start rolling out in other regions pretty soon. If you’re a Realme X50 5G user in China and have not received the latest update yet, then manually check the status by navigating to Settings >> Software updates.