Realme is sending a new software update to Realme X50 5G. It brings the latest security patch released in April 2021 which improves system security from different kinds of exploits. Recently, the company started rolling out May 2021 security patch for X50 Pro and X50 Pro Player Edition. But the X50 5G is getting a month older security patch. 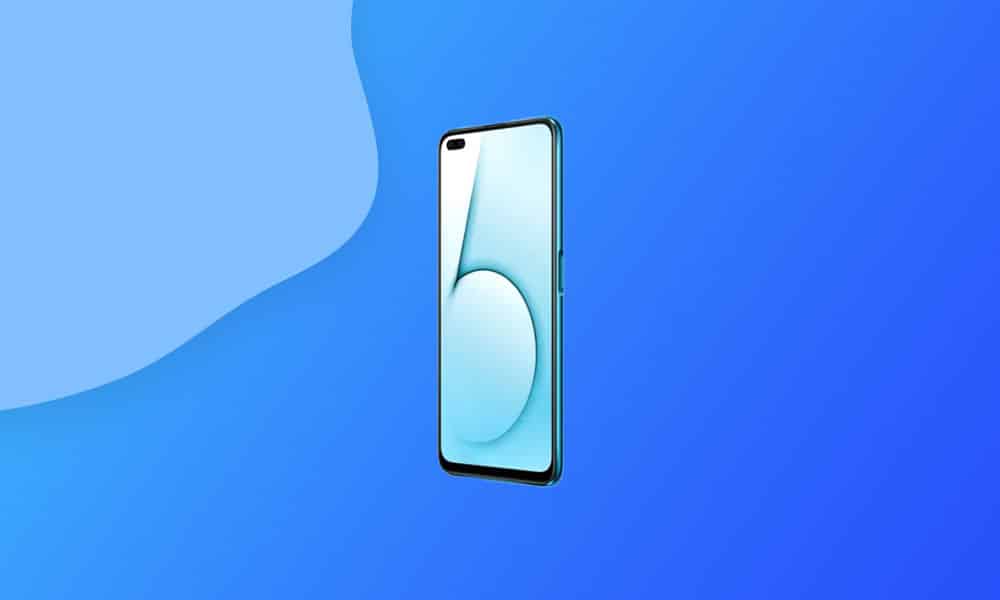 The update is currently rolling out in Asian countries with firmware version RMX2144_11_A.25. It also optimizes the issue of content been blocked when setting wallpaper in Google Photo. As this is a minor security patch update, don’t expect to see some new features, UI changes, or performance improvements.

Realme X50 5G users who have not received the update can manually check for the latest package by navigating to Settings >> Software updates and then tap on “Download and install“, if an update is available. As usual, the update is rolling out in a phased manner. So, it may take a couple of days to reach your smartphone.

We have also added a download link for the latest package, which can be installed manually. Do note that, we don’t recommend users to flash ROM. So, proceed at your own risk.