Realme is pushing a new software update to Realme X50 Pro and X50 Pro Player Edition users in China. It brings the May 2021 security patch, camera scan function, a bunch of fixes and optimizations. The update can be identified by firmware version RMX2071_11_C.22. 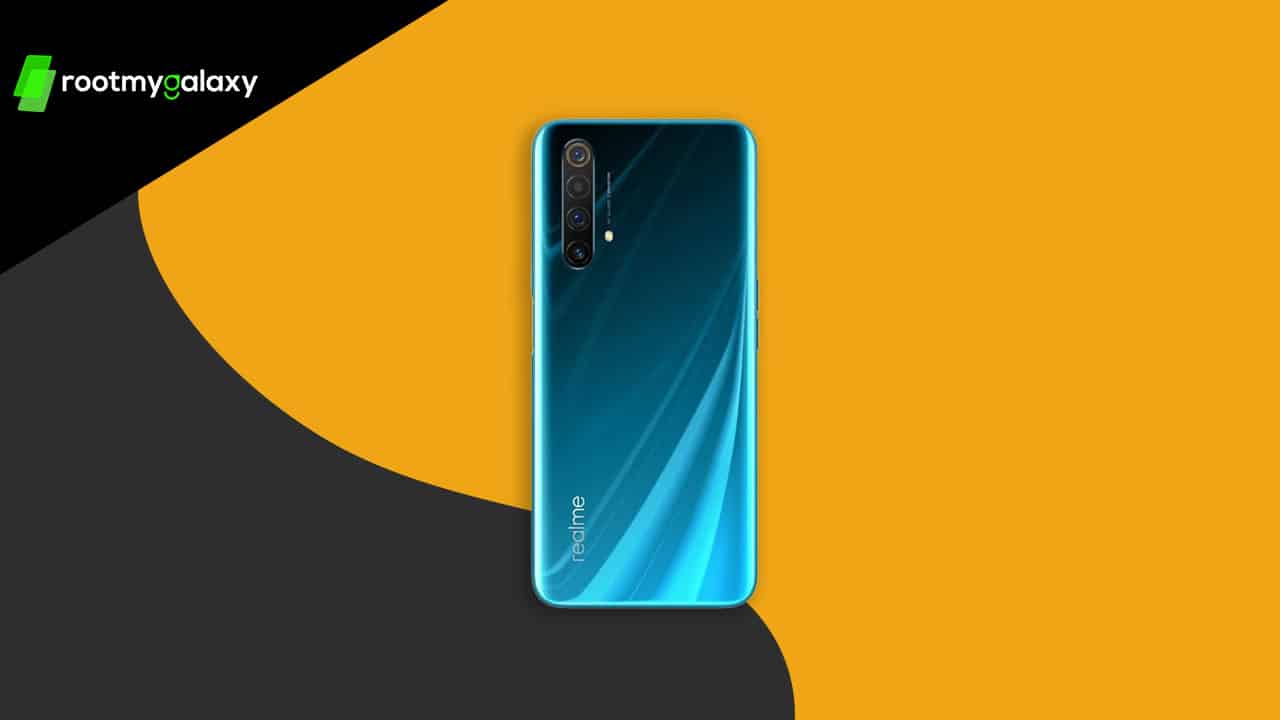 In addition to May 2021 security, the update adds a scan function to the rear camera which can easily detect and scan QR code or bar code. The update optimizes single-handed mode wake-up logic, ringtone, and special effects of vibration.

The update should reach your Realme X50 Pro or X50 Pro Player Edition smartphone with a pop-up notification. To manually check for the latest update, head to Settings >> Software update and then tap on “Download and install“.