It looks like Xiaomi is going to launch their upcoming Redmi 9 very soon. The device has recently been seen in the National Broadcasting and Telecommunications Commission (NBTC) website of Thailand.

The device was listed with model number M2004J19G. The device will come with 4G support. Sadly, the NBTC website hasn’t revealed anything about the specifications of the device. A few weeks ago, the Redmi 9 was spotted on Xiaomi’s RF exposure website.

Not only that a device with model number M2004J19G has previously been spotted on China’s 3C certification website. Later the same model was listed on Eurasian EEC certification. 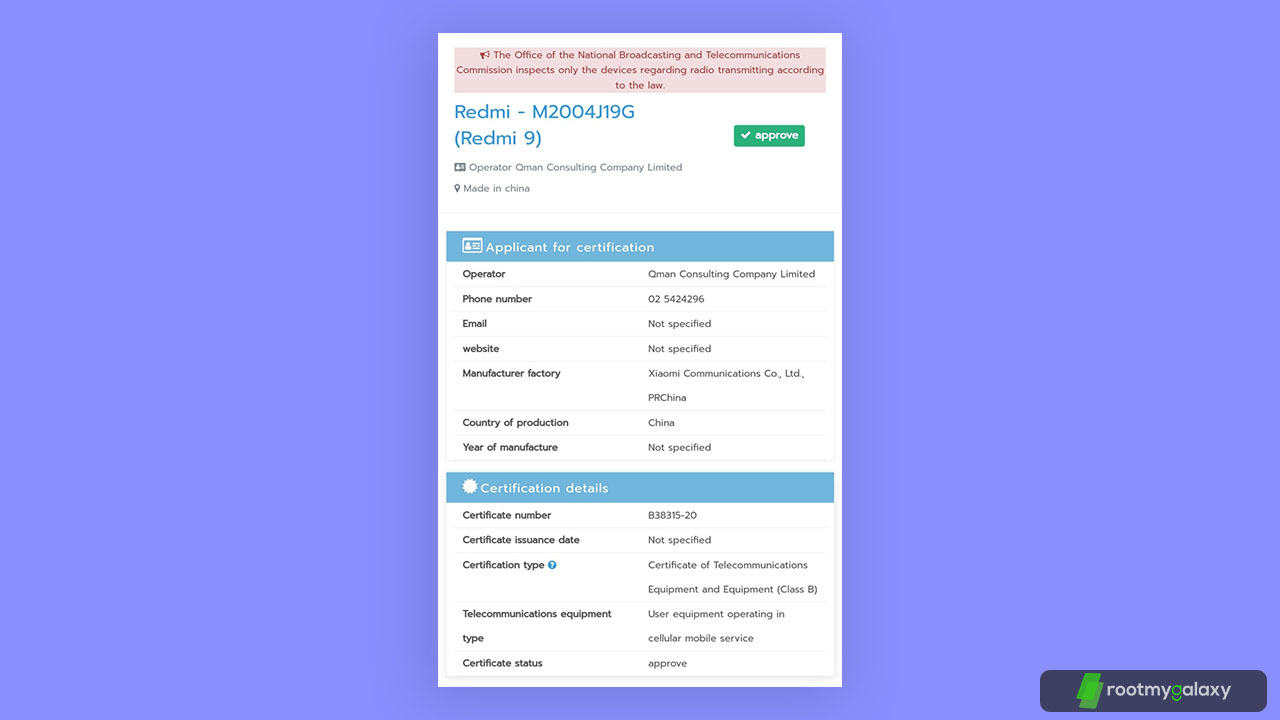 There have been loads of roomers about the specifications of the Redmi 9. According to some sources, the upcoming Redmi device will have a Quad rear camera setup and a 8MP front camera for selfies.

As per some reports, it will be powered by MediaTek Helio G80 CPU. But all these are roomers and not officially confirmed. 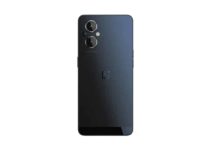