Redmi K20 Pro is receiving a new software update that bumps Android security patch level to July 2021. It is currently rolling out in China which can be identified by firmware version V12.5.5.0.RFKCNXM.

The new security patch improves system security and privacy by fixing dozens of CVE’s (Common Vulnerabilities and Exposures). The changelog for the new OTA update does not mention any other than just a new security patch. So, don’t expect to see any new features or performance improvements.

Redmi K20 Pro is also known as Mi 9T Pro internationally. The smartphone was launched back in 2019 with Android 9 Pie on board. Thanks to the two major OS upgrades, the Redmi K20 Pro / Mi 9T Pro is currently running Android 11 OS. The smartphone is unlikely to receive any further major OS upgrades. However, it is advised to check the official Android 12 eligible list from Xiaomi which is yet to be announced. 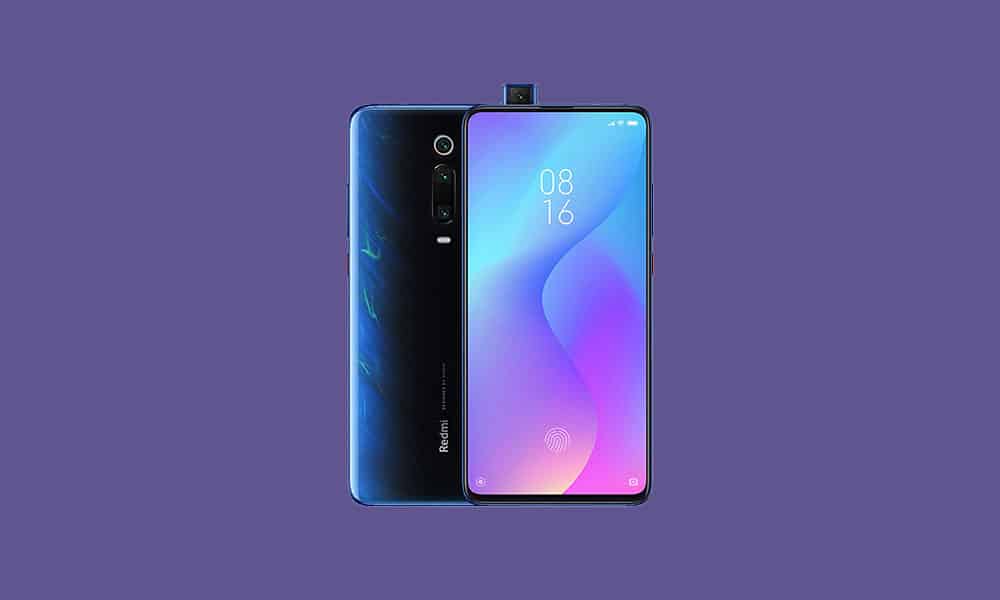 Redmi K20 Pro users in China who are yet to receive the July 2021 security update can manually check for the new OTA update by heading to Settings >> About phone and then check for updates. We’ve also added a download link for the latest ROM below.