RootMyGalaxy.net will not be held responsible for any kind of damage occurred to your Samsung Galaxy S7 or S7 Edge while following this tutorial.Do it at your own risk. 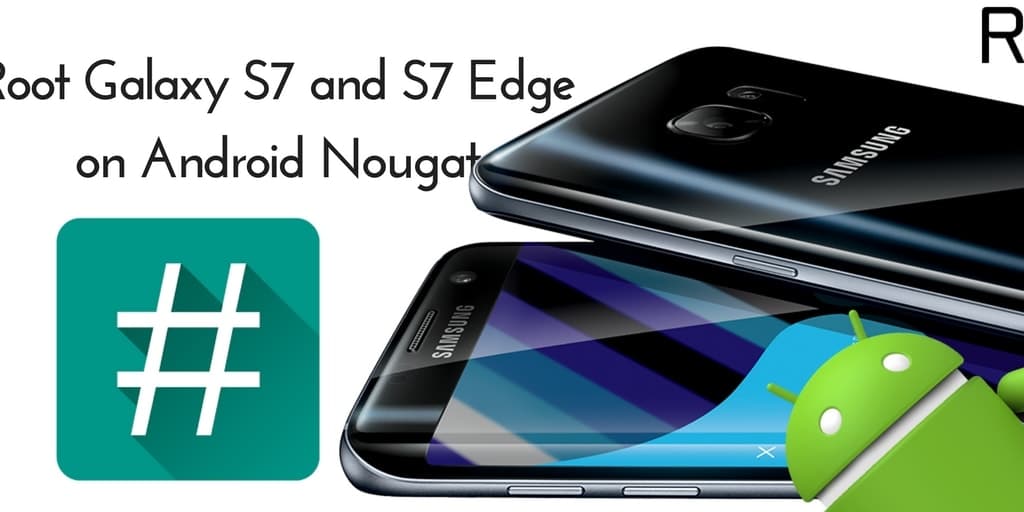 Hope you found this article helpful. Let us know if you have any queries in the comment section below.