In this guide, you will learn How To Safely Root Nexus 6P, 5X, 6, 9 Running On Android N Developer Preview.Here we will have to flash the latest version of SuperSu which is V2.69 (CF-Auto-Root)  on the nexus devices which are running on latest Android 7.0 /6.1 Android N developer preview.

Now there is another great news for yous guys.You can now Safely Root Nexus 6P, 5X, 6, 9 Running On Android N Developer Preview.You just have to flash the latest CF-Auto-Root Via TWRP recovery On your Nexus devices to get your device rooted.Thanks to Chainfire’s latest CF-Auto-Root root package, rooting Android N is very simple and easy.

rootmygalaxy.net will not be held responsible for any kind of damage occurred to your Nexus device while following this tutorial.Do it at your own risk. 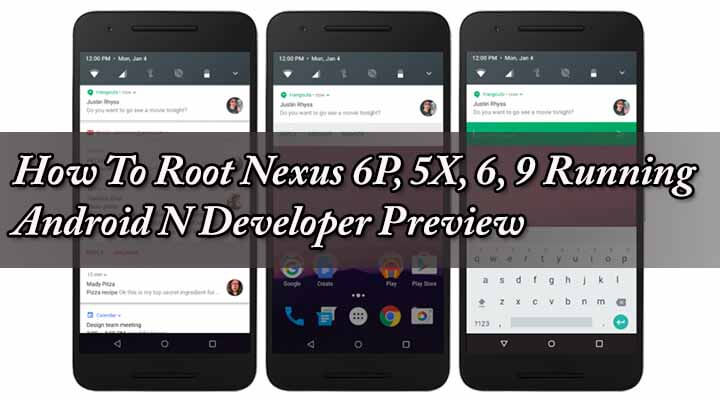 If you are facing some issues:

If you have any question related to this guide, feel free to leave that in the comment section below. 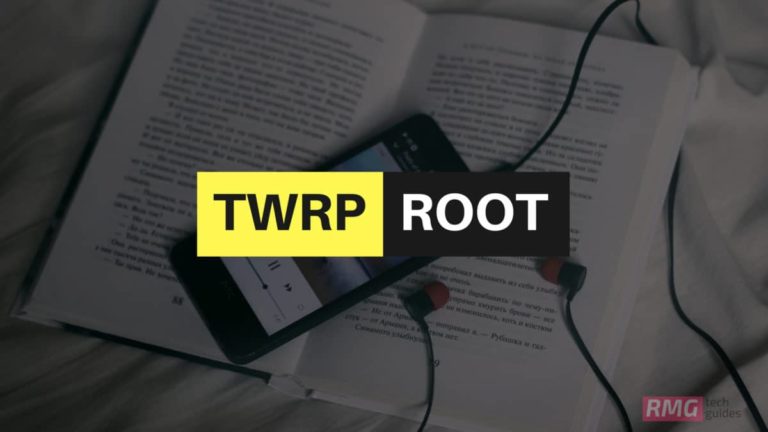 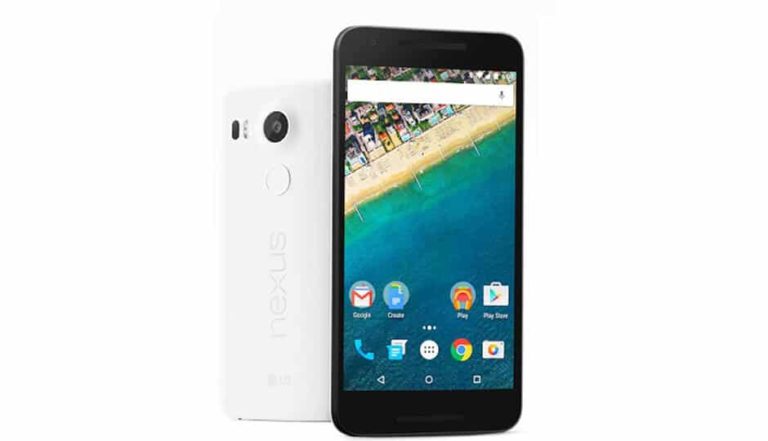 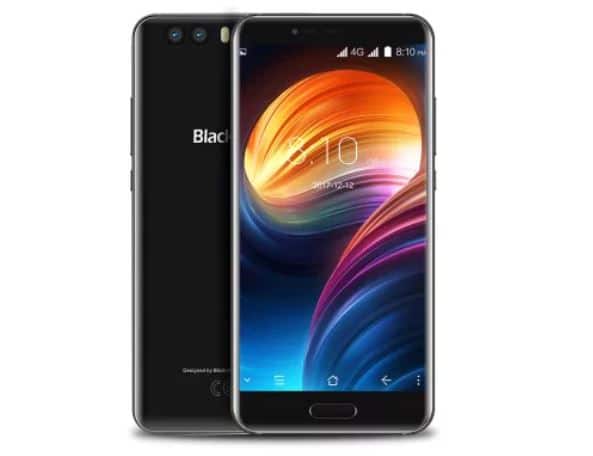 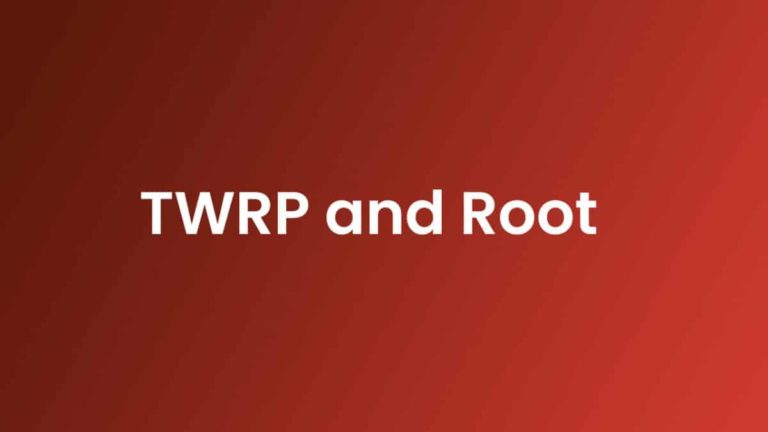