Here we will be sharing step by step guide to Safely Root Samsung Galaxy A7 (2016) model number SM-A710F/FD/Y/M (Exynos7580) using SuperSu root package.It is a very simple process.You just have to flash the given SuperSu root file via TWRP 3.0.0 recovery to get your device rooted.

rootmygalaxy.net will not be held responsible for any kind of damage occurred to your Samsung Galaxy A7 2016  while following this tutorial.Do it at your own risk.

Note: This process may void your warrrenty and will trip the knox counter. 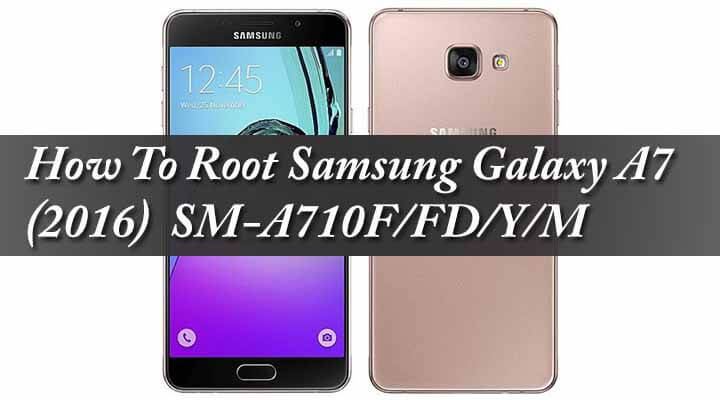 → First of all, read the Pre-Requirement section before following the given steps