Support page reveals that Galaxy A12 will have a 4GB RAM variant. The user manual of the device is also available on the website. A reliable tipster Mukul Sharma recently tweeted that a new A-series phone with 48-megapixel will launch in India. He also revealed that it will be priced below Rs 15,000. He didn’t reveal the device’s name but he is most likely referring to the Galaxy A12. 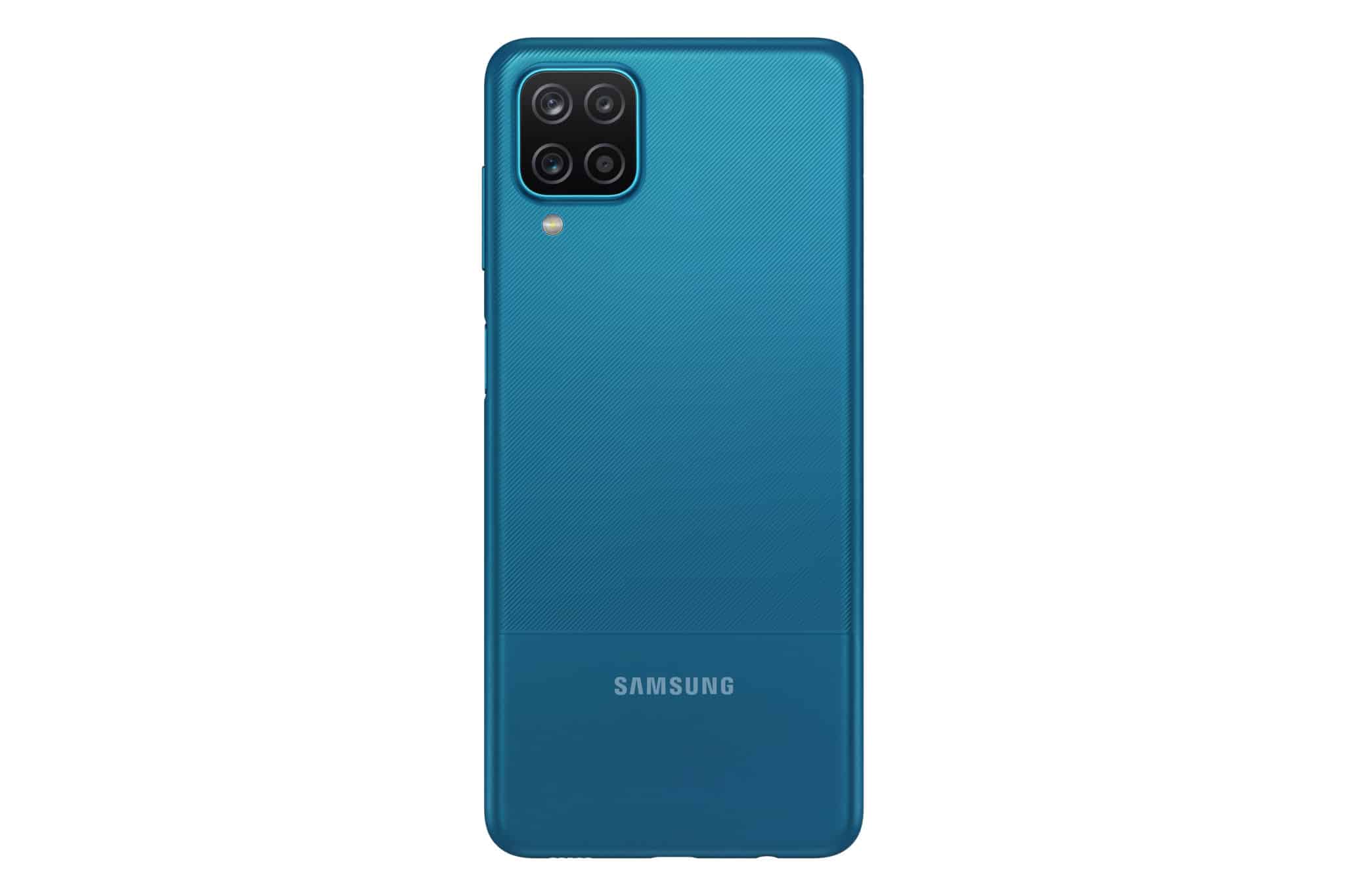 Samsung has already launched the Galaxy A12 for a couple of markets including Singapore, Malaysia, and South Korea. The phone has a 6.5-inch HD+ Infinity-V display with a waterdrop notch for the 8MP selfie camera. MediaTek Helio P35 processor powers the device. The device has an additional SD card slot that allows storage expansion up to 1TB.

The quad-camera setup on the back consists of a 48MP primary camera, a 5MP ultrawide lens, a 2MP depth, and a 2MP macro lens. Galaxy A12 packs a 5,000mAh battery and supports 15W fast charging. Other notable specs include a side-mounted fingerprint scanner, USB Type-C port, 4G, and a 3.5mm headphone jack.