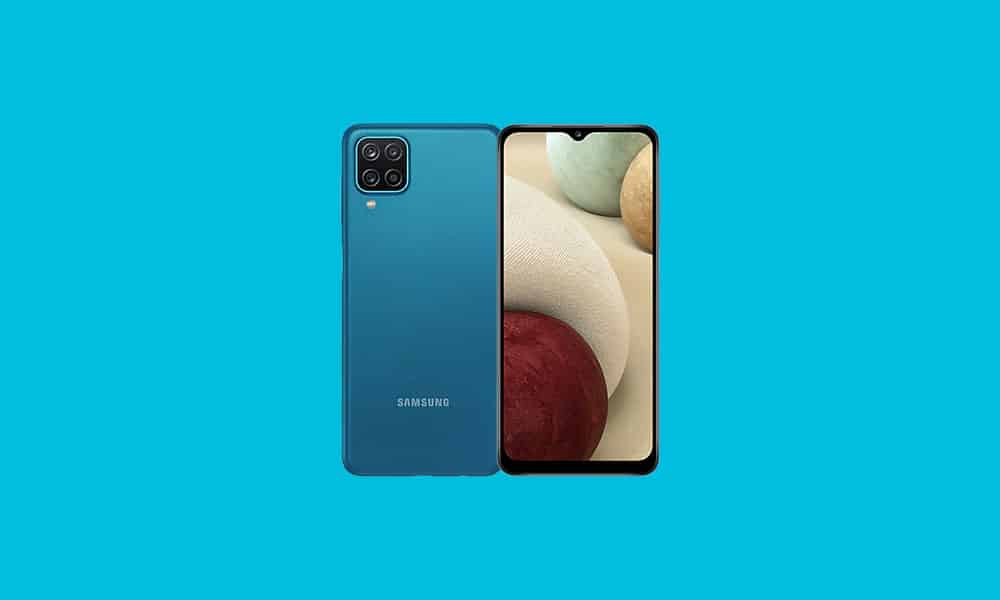 The update is currently rolling out in Russia with firmware version A125FXXU1BUE3. It also brings the May 2021 security patch for system security improvements. The Android 11 along with One UI 3.1 (core) brings tons of new features which include Chat bubbles, permission auto reset, one-time permission to apps, a refreshed user interface, a dedicated media player widget below the quick settings toggles, new lock screen widgets, and more.

If you’re a Samsung Galaxy A12 user in Russia and have not received the Android 11 update yet, then manually check for the update by navigating to Settings >> Software updates and then tap on “Download and install“. Currently, the update is rolling out in Russia, but we expect it to reach other regions very soon.