According to Sammobile report, the new software update for Galaxy A21s is currently rolling out in Ecuador. It can be identified by firmware version A217MUBS7CUH3. It is a minor security patch update that only brings September 2021 security patch. Don’t expect it to bring new features or UI improvements.

September 2021 security patch for Samsung devices fix more than 50 vulnerabilities related to system security and privacy. The September 2021 security update has already started hitting Galaxy A21s in a specific region. Soon, it should reach other regions where the device has been launched. You can manually update your Galaxy phone by navigating to Settings >> Software updates and then tap on Download and Install. 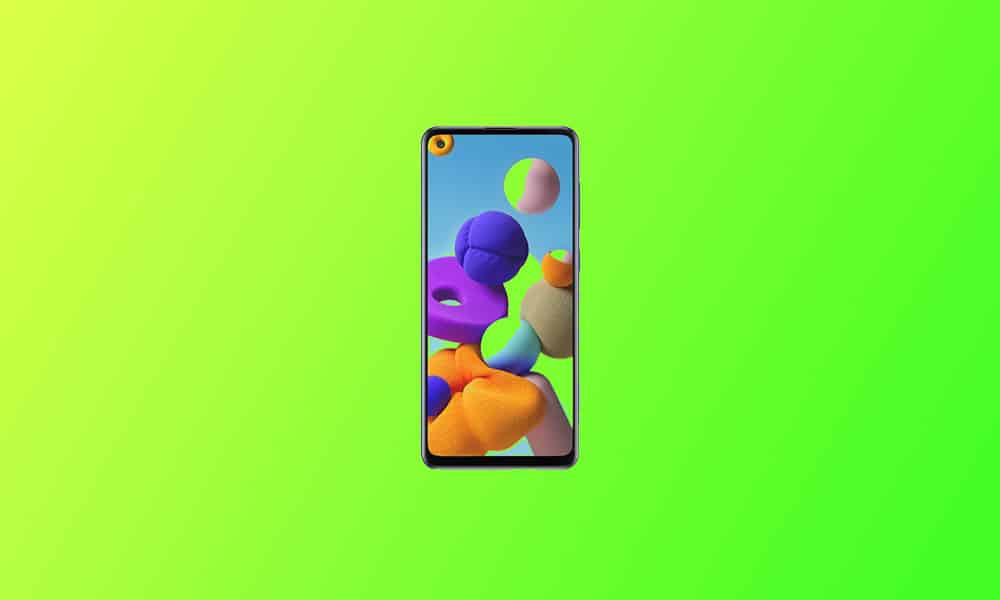 Samsung released the Galaxy A21s last year with Android 10 out of the box. Thanks to a major upgrade, the device is currently running Android 11 OS. Samsung is also gearing up to announce One UI 4.0 beta which is based on Android 12. As announced by the company, Galaxy S21 series will be the first to taste the new skin. 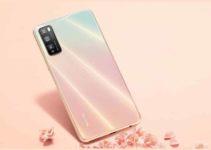