Samsung developers have started pushing out the latest January 2022 Security Patch Update for the Samsung Galaxy A40 users in the European market. The new OTA doesn’t just come with the security patch but also comes with new Android and One UI patches to offer overall improved reliability and system stability.

Apart from the security improvements, the update will not include any new features or major system optimizations. However, it is important to install the new security update as soon as you get it as it’ll help keep the device protected against various threats.

Changelog for the Galaxy A40 January 2022 Security Update 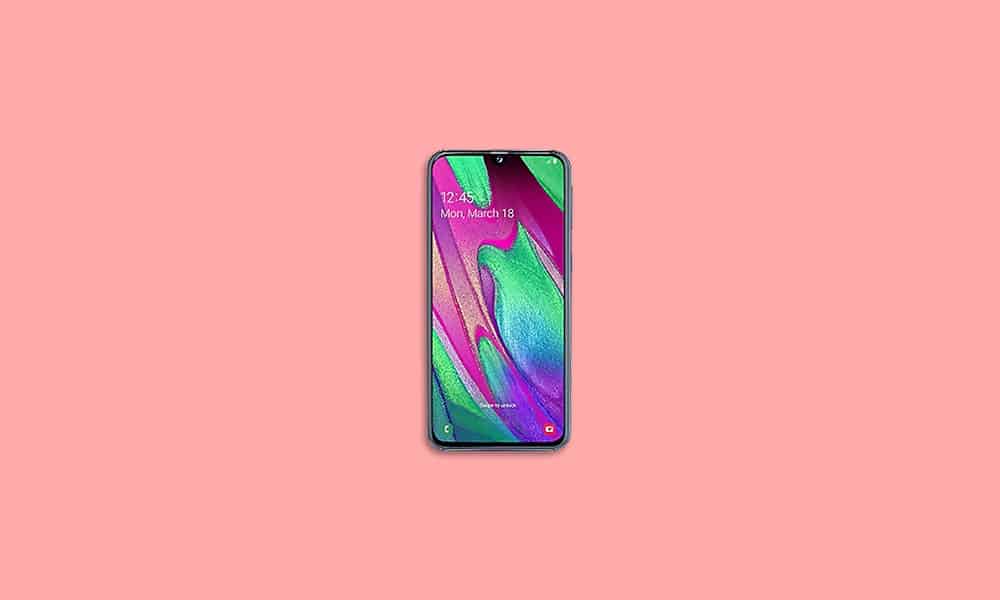 In case you are a Samsung Galaxy A40 user in Europe, you should be on the lookout for the January 2022 Security update as you’ll be receiving it anytime in the coming days. You can also manually check for the update by following these simple instructions –