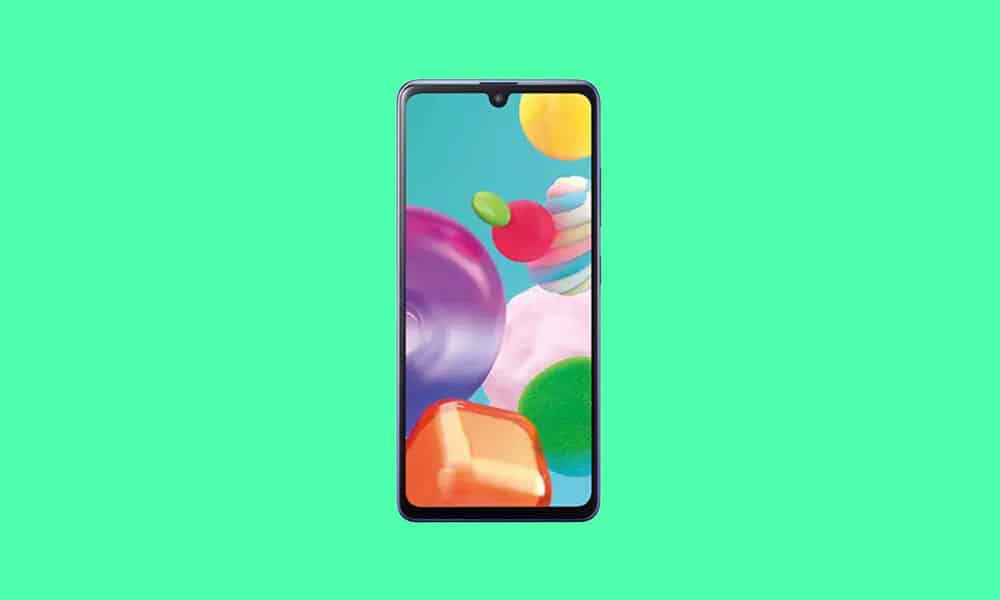 The new software update for Galaxy A41 is currently rolling out in Russia identified by firmware version A415FXXS1CUG1. On the other hand, Galaxy A52 5G is receiving its new update in various regions – the Baltic region, the Czech Republic, France, Germany, Hungary, and Slovenia. It is bundled with firmware version A526BXXS1AUG1.

The July 2021 security patch for Samsung devices fixes 3 critical and 38 high levels of CVEs thereby increasing the system security. This is a minor security patch update and does not bring new features, improvements, or UI changes. We can expect the new update to expand in more regions in the coming days. You can manually check for the latest update by navigating to Settings >> Software updates.