Samsung Galaxy A6+ was launched back in May 2018 along with a Super AMOLED display, Android 8.0 Oreo, Snapdragon 450 chipset, 3/4GB of RAM, dual 16+5-megapixel rear cameras, a 24-megapixels selfie camera, a 3500mAh battery, and other major connectivity & sensors. Later the company has released the Android 9.0 Pie update for the over One UI and now, the Samsung Galaxy A6+ grabs One UI 2.0 with Android 10 stable update.

The new firmware update not only brings the latest Android 10 version but also offers the March 2020 Android Security Patch Level to the Galaxy A6+ device.

Currently, the update is available in Poland and will soon arrive on the rest of the regions as well. It comes with a build number of A605FNXXU5CTC8 on the Galaxy A6+ 2018 (SM-A605FN). Meanwhile, the users can find the OTA update from the Settings – About phone – Software update option. If the One UI 2.0 update is available, then simply install it by downloading the update. 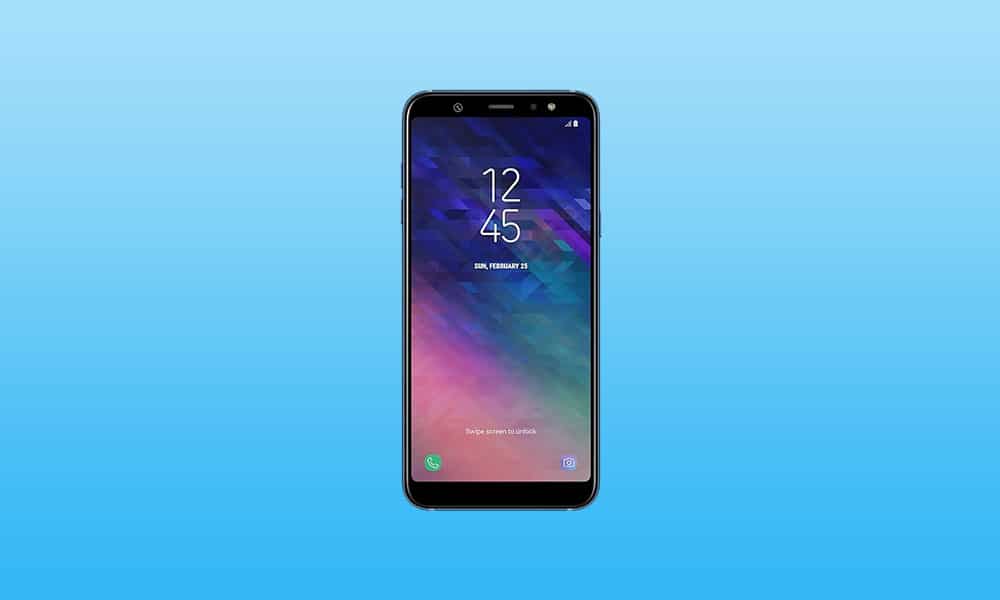 Steps to Flash Stock Firmware on Samsung Galaxy A6+ (Android 10)