Samsung’s upcoming earbud has been in the rumor mill for a while. It was earlier predicted that this upcoming Samsung earbud will be called Galaxy Buds Beyond or Galaxy Buds Pro. But, thanks to the Indonesia Telecom Certification for confirming the moniker (via MySmartPrice). Today, the Galaxy Buds Pro with model number SM-R190 appeared on FCC certification. 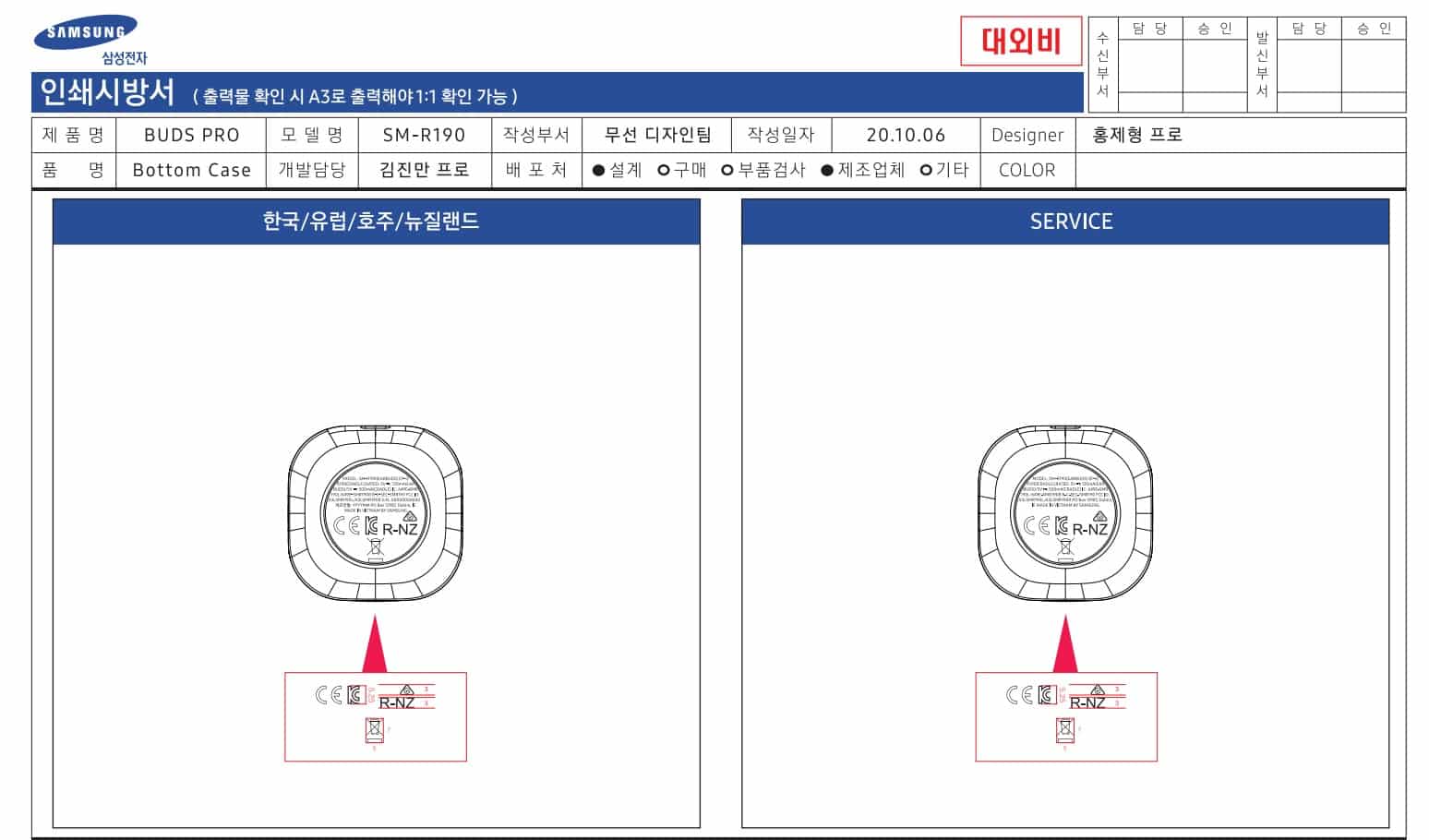 The company is expected to unveil the Galaxy Buds Pro alongside the Galaxy S21 family in January 2021. Recently, the earbud was spotted on Chinese 3C certification with a 472mAh battery in the case. FCC listing reveals that it has a power supply of 3.7V DC, Bluetooth LOW energy, and LDS Antenna.