Samsung is rolling out the September 2021 security update in India. It is bundled with the firmware version F415FXXU1BUH7. As of now, we don’t have the complete changelog. However, it might bring stability improvements as well as some bug fixing.

Samsung recently detailed the September 2021 security patch, according to which it fixes 50 vulnerabilities related to system security and privacy. Galaxy F41 users in India have started getting the new OTA update. If you haven’t received it yet, then manually check the status by heading to Settings >> Software update. 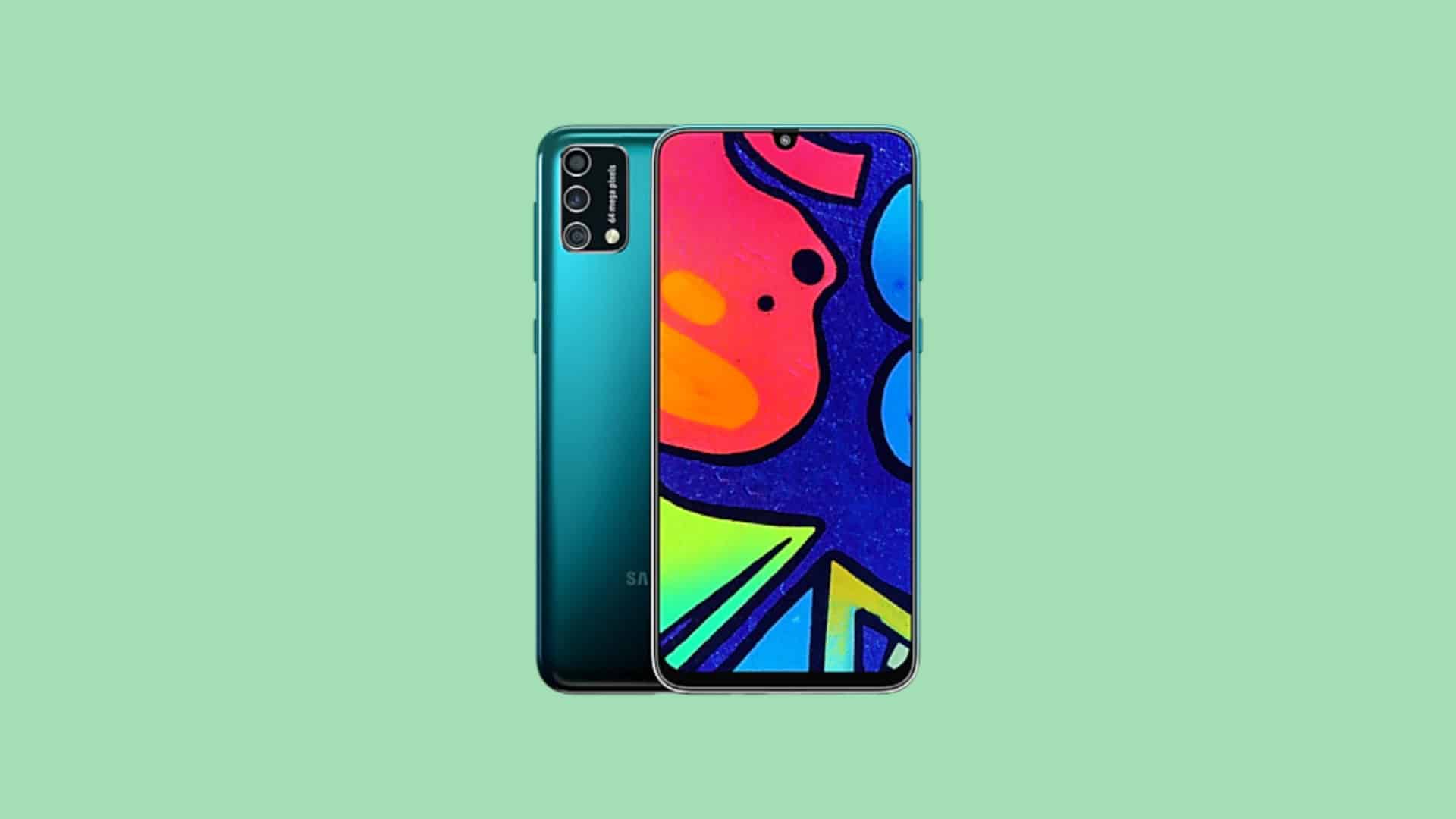 Samsung Galaxy F41 is a budget phone for the brand which was launched last year with Android 11 out of the box. Thanks to one major upgrade, the device is currently running Android 11 OS. Samsung has also started testing Android-12 based One UI 4.0 beta builds on Galaxy S21 series phones. The stable update is expected to start rolling out by the end of this year.