The latest software update for Samsung Galaxy M02 is rolling out in India, carrying the firmware version M022GXXS3BVB2. The new OTA update mainly brings the February 2022 security patch, which includes fixes for over 60 vulnerabilities to improve system security and privacy.

As this is a minor security patch update, you just need to download about 125MB of data. The update might also include system stability improvements. But, don’t expect it to bring any new features or UI improvements. 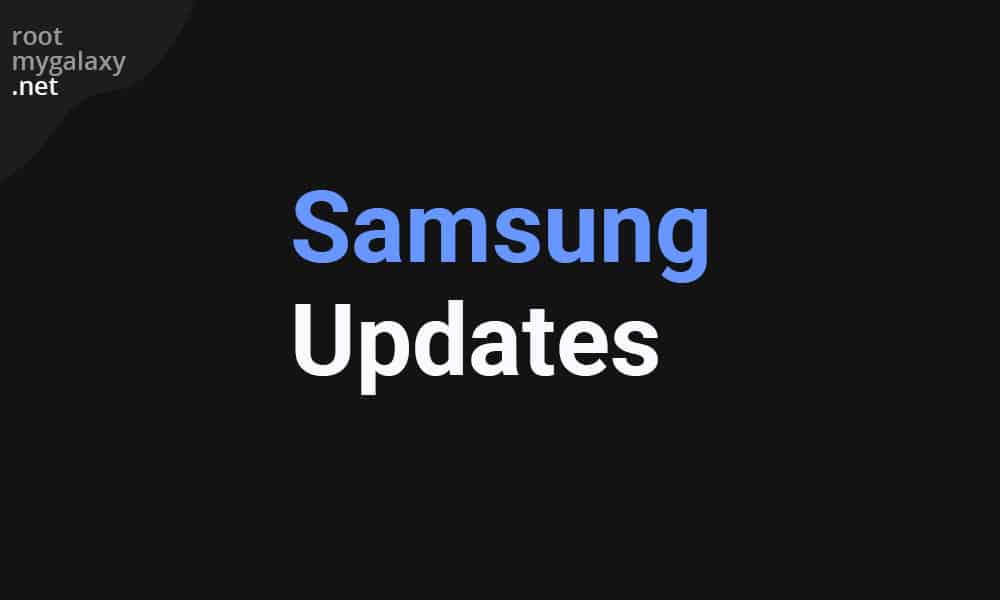 The February 2022 security update for Samsung Galaxy M02 has just started to roll out in India. Therefore, it might be available for a limited number of users, while all the remaining users can expect the new update to hit their phones in the coming days.

How to check for new updates on Samsung Galaxy M02

In case, you have not received a notification for the latest update on your phone, follow these simple steps to manually look for new updates.