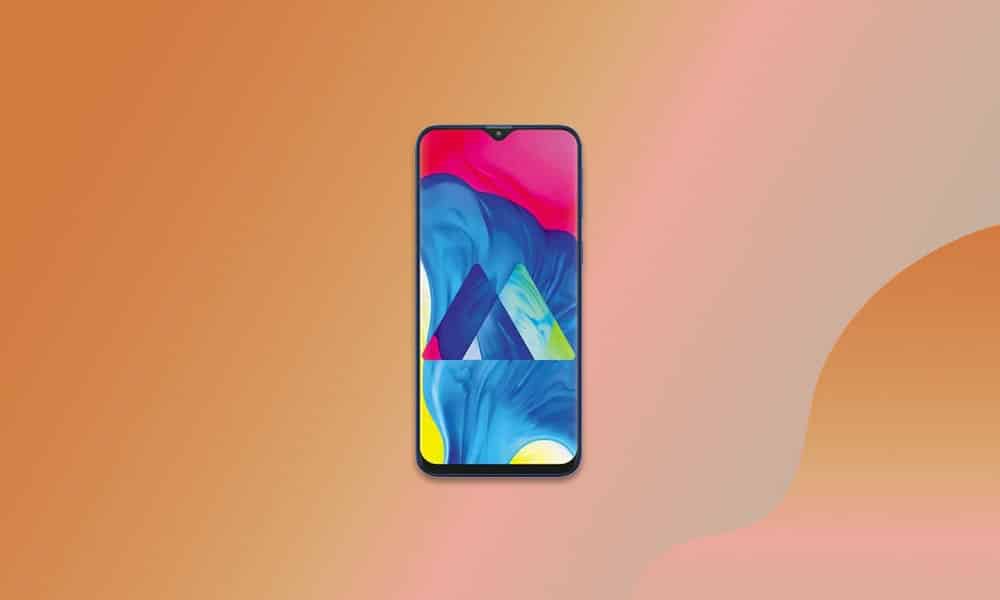 As per the information, the latest update for Galaxy A72 is rolling out in dozens of markets with firmware version  A725FXXU1AUD2. On the other hand, Galaxy M10 is receiving its latest update in Malaysia and Vietnam with firmware versions  M105GDXS6CUD6  and  M105GDXS6CUD4  respectively. Samsung’s April 2021 security patch fixes 30 CVE’s from Google and 21 CVE’s from Samsung that improves system security.

Notably, the latest package for Galaxy A72 weighs 1025MB in size, which is enormous for a security patch update. Leaving the changelog aside, we expect the update to brings some new features or improvements, based on the package size. To manually check for the latest update on any Samsung smartphone, navigate to Settings >> Software updates and then tap on “Download and install“.