Samsung has started to release a new software update for the Galaxy M21 users in India. It mainly brings the Android security patch level to March 20222, improving its system security and privacy. The update also brings improvements to Camera performance that should allow you to capture photos and videos snappier than what it was used to be.

The latest software package for Samsung Galaxy M21 is rolling out in India with the firmware version M215FXXS2BVB7. According to the changelog, the device’s security patch is getting upgraded to March 2022. Also, the camera and device performance have got a boost with the latest update.

The March 2022 security patch, according to Samsung, fixes over 60 vulnerabilities from Samsung and Google. It improves system security and privacy, and thus makes the device safer to use. 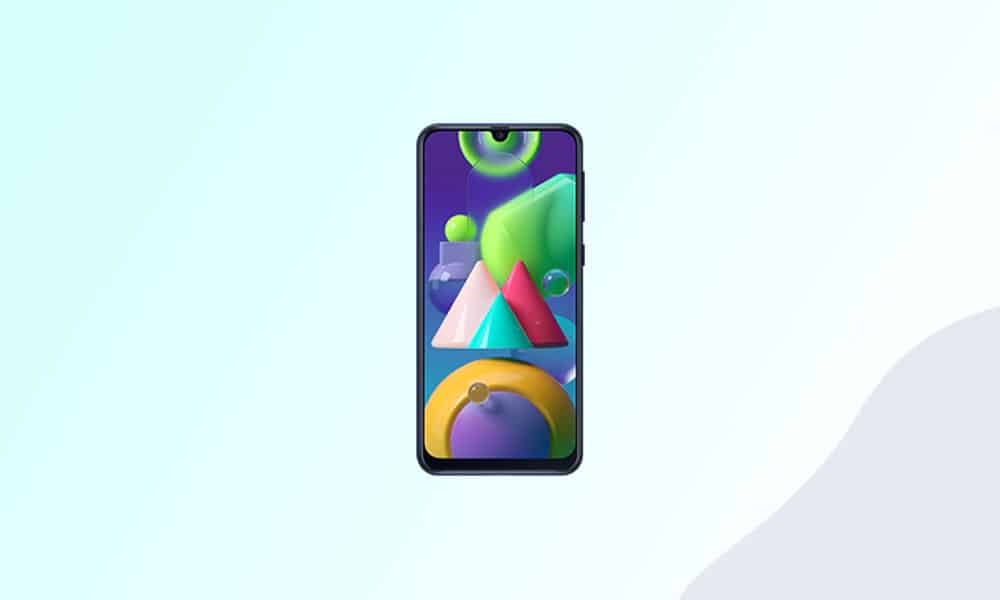 If you are a Samsung Galaxy M21 user in India, then you might have already received the March update. Those who are still waiting for it should navigate to Settings >> Software update to manually check for the latest build.