Samsung has now added two new M-series phones to its October 2021 security patch list. We are talking about the Galaxy M30s and Galaxy M62, which are now receiving the latest security patch with the new OTA update.

The October 2021 security update for Galaxy M30s is reportedly rolling out in India. It can be identified by the firmware version M307FXXU4CUI. The update is unlikely to bring any other major changes. However, it might include several general bug fixing and stability improvements.

Samsung Galaxy M62 is receiving its latest software update in Saudi Arabia and the UAE with the firmware version M625FXXU2AUI2. Samsung recently detailed the October 2021 security patch, which fixes over 60 system security and privacy-related vulnerabilities. As of now, we don’t have the complete changelog, but it should not bring any new features or UI changes. 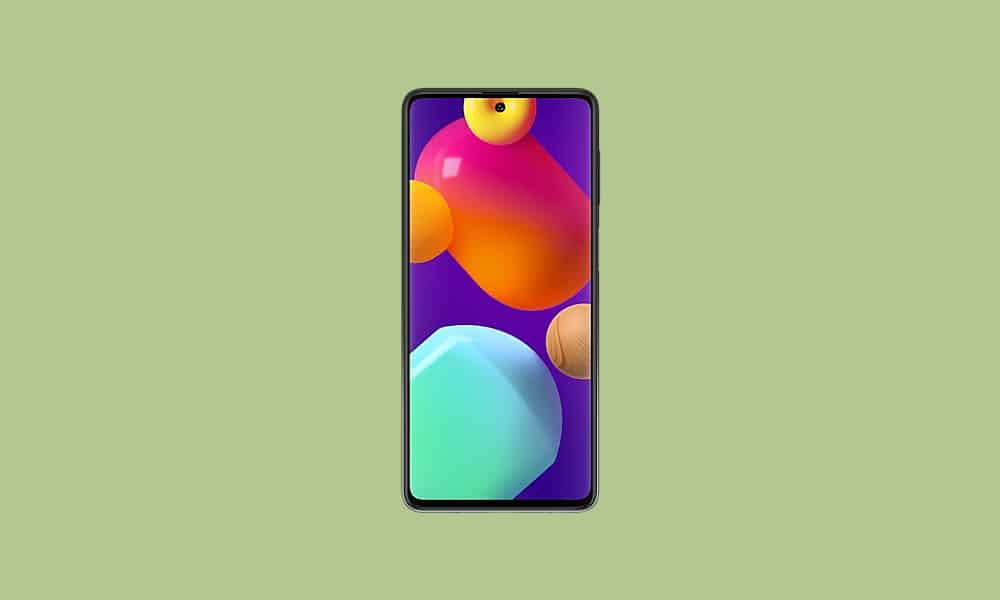 The new OTA update for Galaxy M30s and Galaxy M62 is currently rolling out in select regions. It should start hitting other regions in the coming days. Meanwhile, users who are in queue for the new update can manually check the status by navigating to Settings >> Software updates.

Samsung Galaxy M30s has already received two major OS upgrades. As a result, the device is currently based on Android 11 OS. Galaxy M62 is a new M-series phone launched earlier this year with Android 11 onboard. The smartphone is eligible to receive the Android 12 OS, which is currently rolling out to Galaxy S21 series for beta testing.