The Galaxy Note 9 is one of the best phones Samsung has ever released. While the Galaxy Note series has got many new devices after Note 9, it’s still in the hands of many peoples. Despite being launched in 2018, the impressive software support from Samsung continues as the Galaxy 9 has now started receiving the May 2022 security update.

The latest software update for Samsung Galaxy Note 9 is tagged as N960FXXS9FVE1. So far, the rollout has gone live in some European countries, but it’s only a matter of time before the new update makes its way to other regions.

The May 2022 security patch update for Galaxy Note 9 is available in Germany. It fixes numerous vulnerabilities to enhance system security and privacy. The update might also include system stability improvements and general bug fixing. 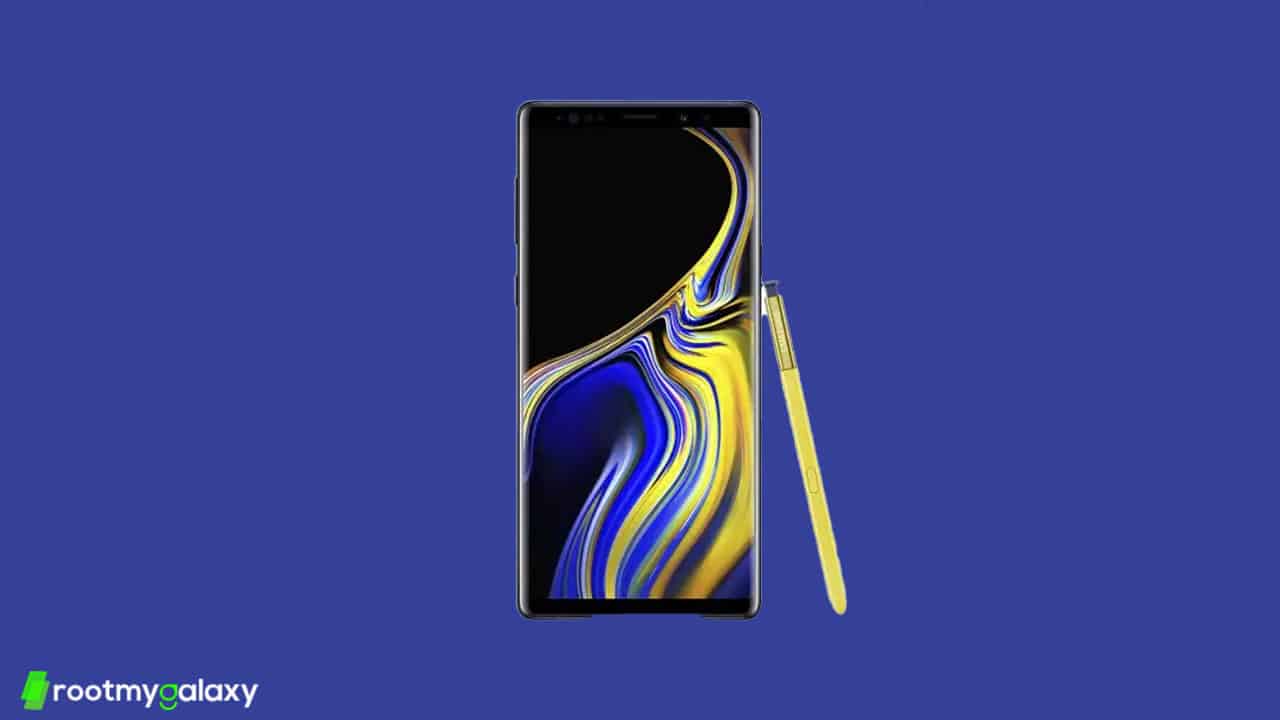 Samsung Galaxy Note 9 users in Germany have already started picking up the May 2022 security patch update. However, it may take a couple of days until it reaches all users. Either wait for a software update notification or navigate to Settings >> Software update to manually check for new updates. If an update is available, tap on the Download and install button and reboot your phone.

The Galaxy Note 9 usually gets a new security update once every 2-3 months. The device is expected to receive new software updates until its fourth anniversary is completed. After that, Samsung might drop software support for the device.