Samsung Galaxy S21 is the first smartphone to receive May 2021 security patch. Initially, it was rolled out to Europe, and a couple of days ago, Indian users started receiving the update. Now, the company has released another software update for Galaxy S21 series in India, which was recently rolled out in Germany. 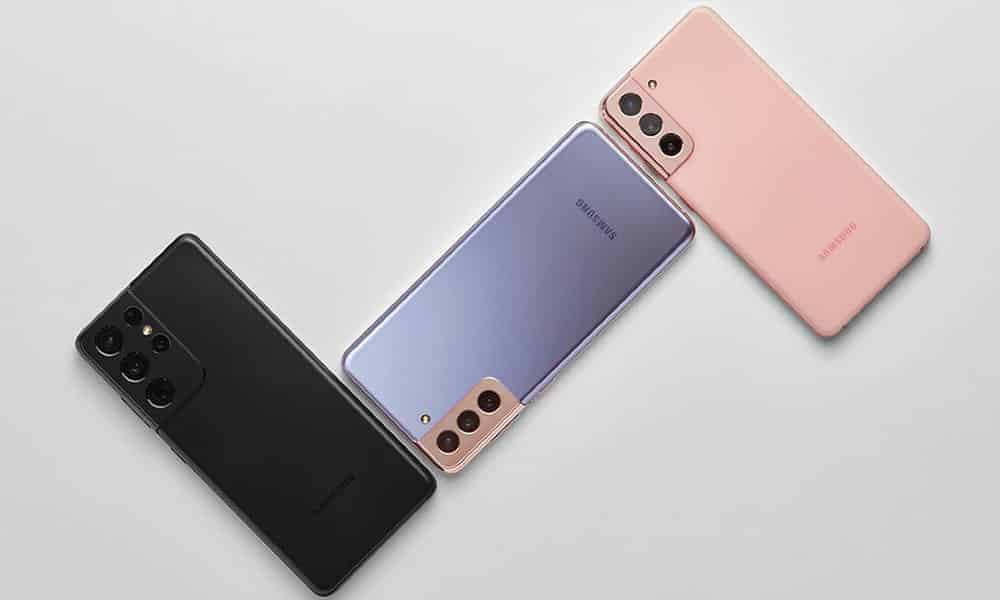 The changelog for the second May 2021 update does not mention anything other than improvements to the overall stability of functions. Recently, Samsung smartphones powered by Qualcomm chipset were found to be infected with several vulnerabilities. Soon after the news came out, the company started releasing a new software update to its phones with patches for the vulnerabilities. So, it is most likely that the second May 2021 update for Galaxy S21 series fixes those vulnerabilities found in Qualcomm’s 5G modem.

The Galaxy S21 series consists of three phones: Galaxy S21, Galaxy S21+, and Galaxy S21 Ultra. The latest update is rolling out in India with firmware version G99xBXXU3AUE1 and costs just over 200MB of your internet data. To manually check for the latest update on your Samsung phones, navigating to Settings >> Software updates and then tap on “Download and install“, if a package is available.