A week ago, Samsung announced the Galaxy Tab A7 at a virtual event. Till now, Samsung has not announced the launch of Galaxy Tab A7 in India but the official support page now goes live which confirms India launch. Other than the model number, the page does not reveal any more details, but it hints for an imminent launch.

The Galaxy Tab A7 comes in two models: SM-T505 and SM-T500. The first model refers to the Wi-Fi only variant while the second one points to the LTE variant. The tablet features a 10.4-inch LCD display with 1200×2000 pixels resolution and an 80% screen-to-body ratio. It runs Android 10 based OneUI 2.1 skin at the top. 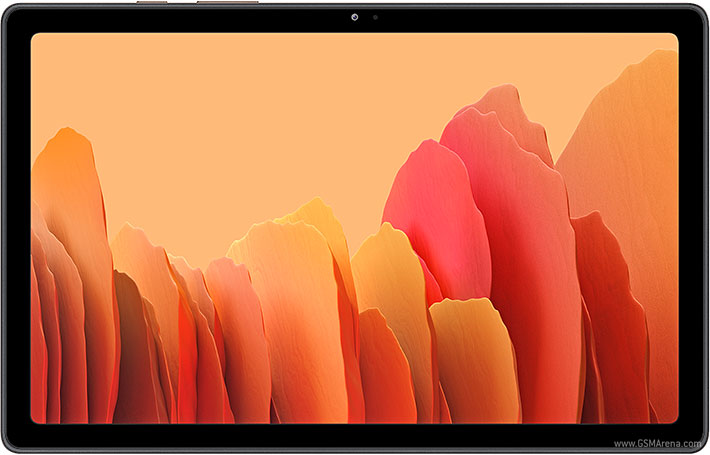 Under the hood, the tab is powered by a 2.0GHz octa-core Snapdragon 662 processor paired with 3GB RAM and 32/64GB of internal storage. There is also a MicroSD slot for expanding the storage up to 1TB. It is backed by a 7,040mAh battery with fast charging support. In optics, the tablet gets an 8-megapixel main camera and a 5-megapixel sensor for front photography.