One UI 4.1.1 is an exciting version of Samsung’s custom skin with a focus on improving the multitasking. It was the Galaxy Z Fold 4 that came with the One UI 4.1.1 skin, based on Android 12L. Now, the company has started pushing the update to the Galaxy Tab S8 series in some regions.

Besides the One UI 4.1.1 benefits, the Galaxy Tab S8 series phones are getting the August 2022 security patch. The latest security patch improves the device security and user’s privacy by fixing dozens of vulnerabilities of different severity levels. These vulnerabilities are linked to Samsung DeX, Samsung Knox, improper access control, MAC address leaks, and more. 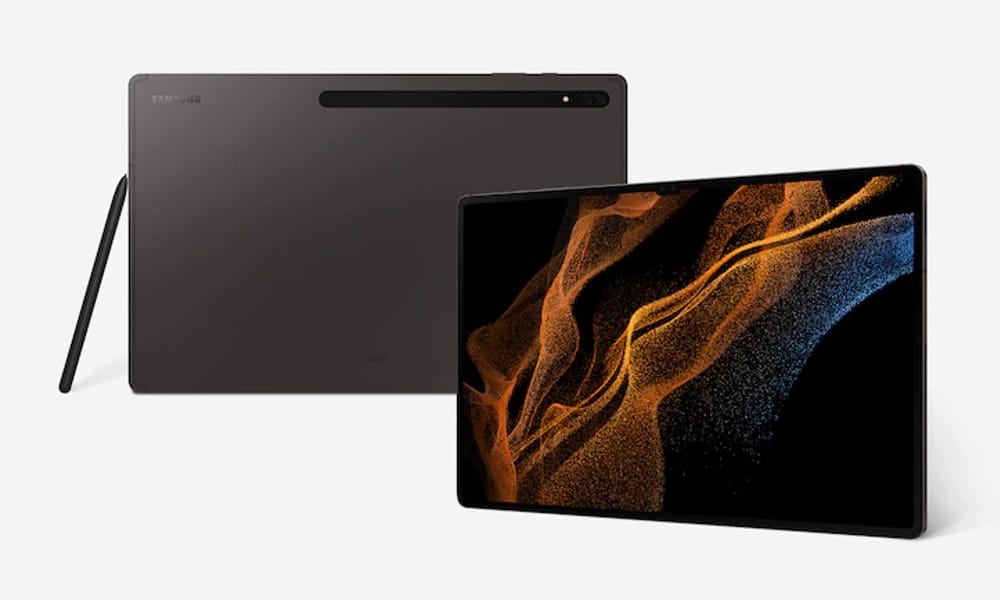 The Android 12L-based One UI 4.1.1 update brings the taskbar feature for better multitasking. It sticks to the bottom of the screen and allows quick switching between apps. You can use this feature to open an app in split-screen mode or a pop-up view. The latest software version lets users set a different caller background for each contact.

Samsung Keyboard has been improved to offer you a wide range of emojis, stickers, and kaomoji. With One UI 4.1.1 installed on your device, you can extract text from an image, share it or translate into another language.