Samsung has started pushing the fourth beta for the new One UI 5.0 firmware for its latest flagship Galaxy S22 lineup. The new One UI 5.0 firmware will be based on Android 13, making it the latest version of the firmware. The Galaxy S22 only just received the third beta a few weeks ago and now it’s got a new beta update. It has been almost 2 months since Android 13 came out for Pixel smartphones and other OEMs have been bringing new Android 13 updates to their devices.

The fifth beta update for Samsung Galaxy S22 Series has started rolling out to users in the USA and South Korea. The update comes with the build number S908USQU2ZVJ2 and has a size of around 1.5GB, which can vary depending on the model. This update is all about fixing the bugs of previous updates. Since there aren’t any new features, it’s a good sign as the stable update should be expected next.

Changelog of the bug fixes in the One UI 5.0 Beta 4 Update

How to download and install the new One UI 5.0 Beta 4 Update

If you’re a Samsung Galaxy S22 Series user in the USA or South Korea, you will be receiving the OTA update on your phone as long as you’ve joined the One UI 5 Beta Program. If you have not joined the Beta Program yet, there will be no point in joining this program now as the stable update is expected to come out soon. 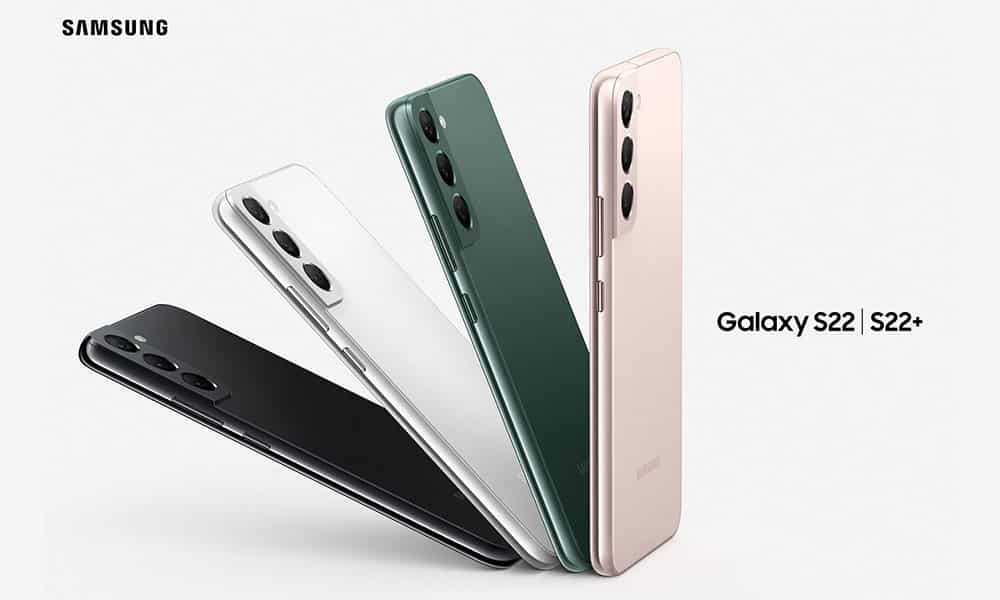 If you want to check for the update manually, head over to Settings -> Software Update. It’ll show you the One UI 5.0 Beta 4 Update and you’ll need to tap on Download and Install button to get the new beta update.

[Guide] Join Android 13-based One UI 5.0 Beta on Galaxy S22 Series (Others Galaxy as well)