The new February 2022 Security Patch Update can be identified with the firmware version A507FNXXU6DVA2 and is currently only available for Galaxy A50s users in Vietnam. Samsung is expected to release the update to other regions shortly in a few days and weeks. Although Galaxy A50s runs on the latest Android 12, the February security update will be a major boost to the security and performance aspect of the device.

Samsung recently launched the February 2022 Security Patch Update for Samsung Note 20 Series and now the update is available for Galaxy A50s too. The update will come with the build numbers A507FNXXU6DVA2. The update will not just fix a ton of security-related issues, it’ll also improve the overall user experience. Although Samsung has not revealed which vulnerabilities have been fixed in the new security patch, more details are expected to come out in the coming days. 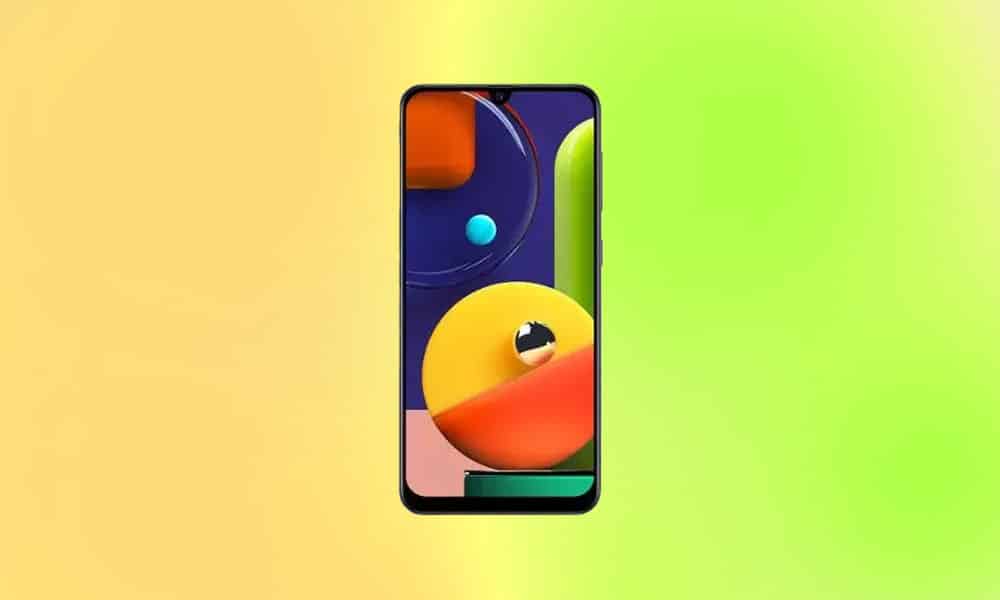 Download and install the February 2022 Security Update for Galaxy A50s

In case you are a Samsung Galaxy A50s user in Vietnam, you should be on the lookout for the February 2022 Security update as you’ll be receiving it anytime in the coming days. You can also manually check for the update by following these simple instructions –