Here we will be sharing a full step by step guide to Setup Fingerprint Scanner On Galaxy S7 & S7 Edge.If you previously owned Galaxy S6 or Note 5 then you may know about this.But this guide is only for the newbie.

How To Setup Fingerprint Scanner On Galaxy S7 & S7 Edge 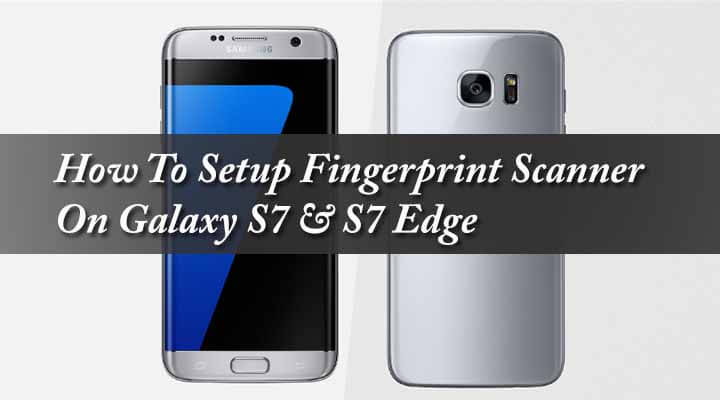